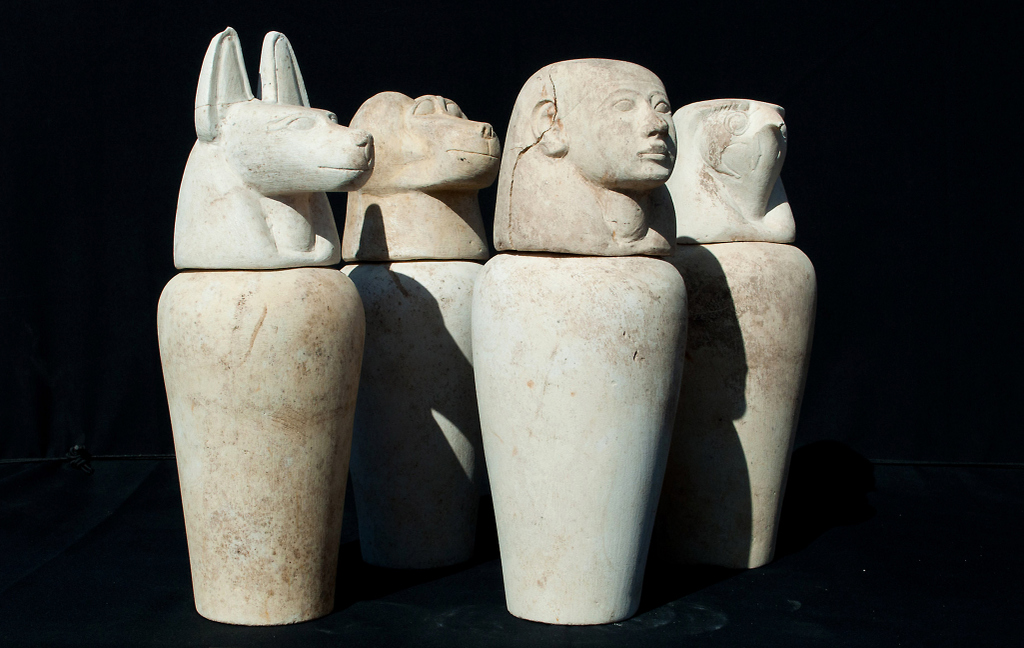 The employees union for the Ministry of Antiquities petitioned Prime Minister Hazem Al-Beblawi on Thursday to separate their ministry from the culture ministry.

The petition bore 50,000 employee signatures, calling for the “preservation Egyptian heritage” which they say accounts for “two-thirds of the world’s archeology.”

“The Ministry of Antiquity’s separation from the culture ministry will strengthen the value of archaeology, which has been suffering from decline of tourism since the 2011 revolution,” said Marwa El-Zeiny, an archeological restoration specialist.

El-Zeiny added that the ministry is in debt and its independence from the ministry would resolve several problems, including low or insufficient wages.

She also added that if the prime minister does not respond to their petition, the Ministry of Antiquities will escalate its demands and launch civil disobedience to further its goals.

Mostafa Amin, general secretary of the Supreme Council of Antiquities, confirmed in his meeting with the council’s leaders that the ministry’s employees “understand that the country is undergoing [extraordinary] social, political and economic circumstances.”

Amin emphasised the necessity of reducing the number of ministries in the new ministerial formation, saying it would be “possible to have a Supreme Council of Antiquities as an independent entity formed under the Council of Ministries.”