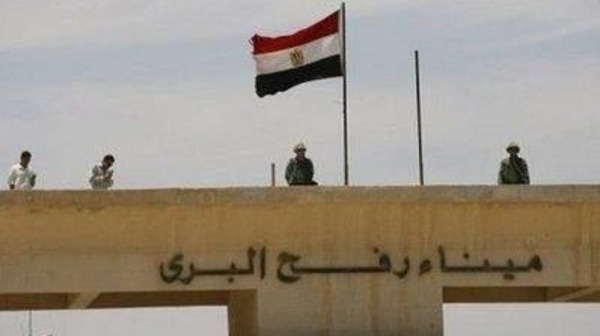 Shots were fired at a security checkpoint in Rafah by unknown armed assailants on Sunday, according to the military spokesman’s office.

The office said that there was an exchange of gunfire between the army and assailants armed with assault rifles at the power plant checkpoint around 5am or 6am.

“[Everyone should] connect what’s happening in Sinai with the statements released by Al-Beltagy,” the office said.

Mohamed Al-Beltagy, a member of the Freedom and Justice Party Executive Bureau, said in an interview last Monday that the violence in Sinai comes in response to the “military coup” and will end once former president Mohamed Morsi is reinstated.