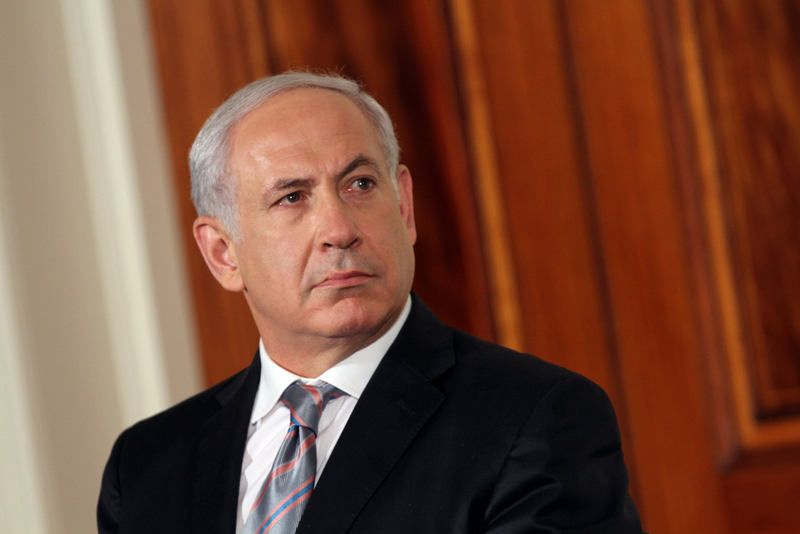 Israeli prime minister Benjamin Netanyahu expressed his apprehension about the current situation in Egypt and its effects on the Israeli-Egyptian peace treaty in an interview with Face the Nation on the American network CBS on Sunday.

Netanyahu stressed that the peace treaty was the key to stability, not only between Israel and Egypt, but also with neighboring countries in the Middle East.

He stated that US discussions regarding whether to continue military aid to Egypt’s transitional interim government are an internal matter, yet stressed that US aid is vital to the Israeli-Egyptian peace treaty.

The Israeli government has been conducting official calls with the Egyptian government for the past two years, Netanyahu said, since Israel cares about attaining stability in the Sinai Peninsula.

Reports in Israeli newspapers 4 July discussed the nation’s fears of jihadi organisations operating in Sinai, as well as the possibility of rocket attacks against targets in southern Israel.