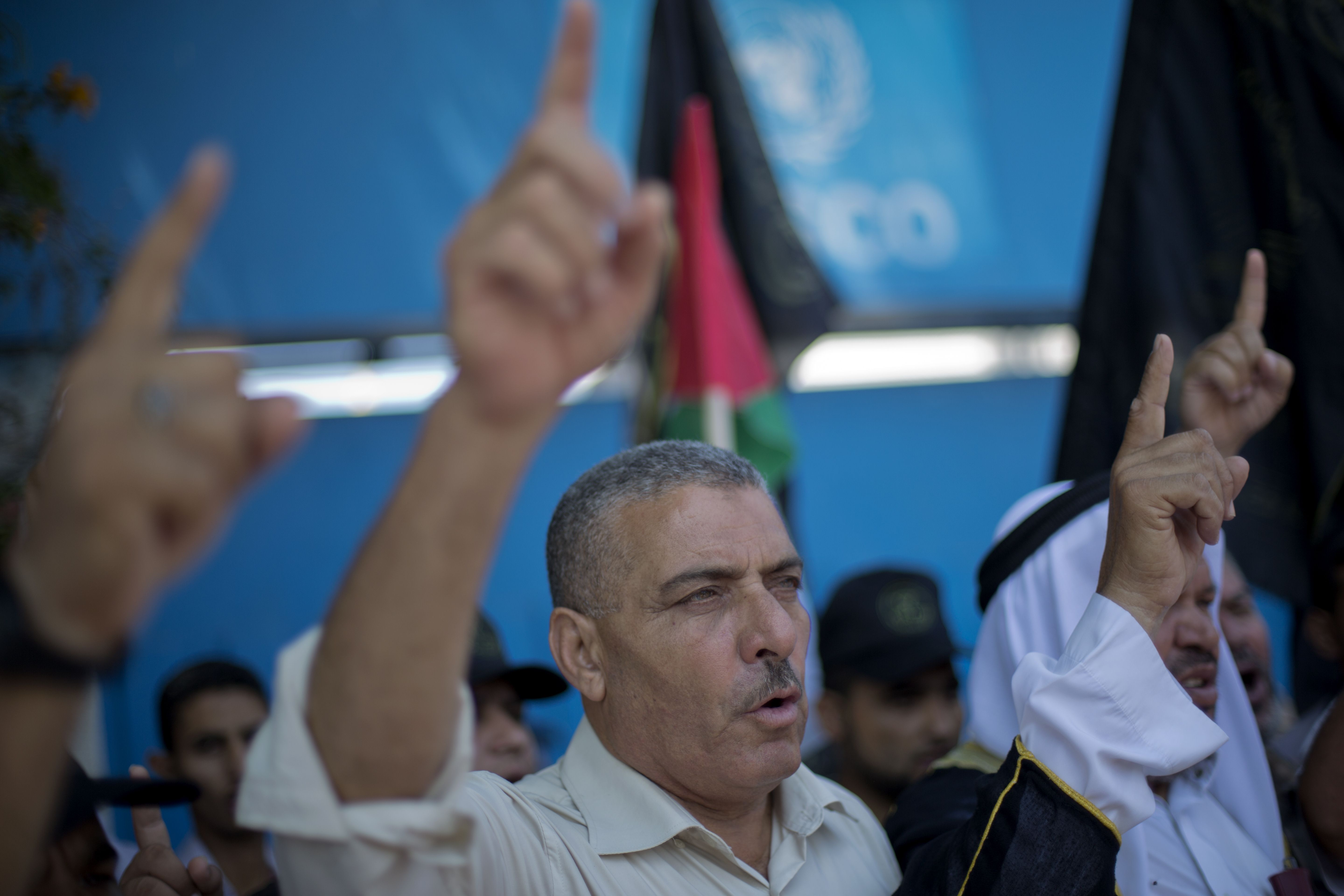 Activists have called for a protest outside the Arab League on Thursday to condemn the Israeli Prawer Plan that will result in mass displacement of thousands of Arab Bedouins in the Negev desert region south of Israel.

The protest calls for the Arab League’s immediate intervention through addressing the “Zionist entity” and demanding the revocation of the Prawer Plan, which the protest organisers described as “racist”.

Al-Tayar Al-Sha’aby also called on the Arab League to meet its responsibility to address the “neocolonial plots” the Arabs of Negev are facing.

In a statement released on Tuesday, Al-Tayar Al-Sha’aby condemned the Prawer Plan, describing it as “a continuation to the process of ethnic cleansing and Judaisation practiced by the occupation authorities” of Israel. The group called on Egyptian, Arabs and all political and Islamist movements to join in solidarity with the Arabs of Negev.

Al-Tayar Al-Sha’aby stressed that the Palestinian crisis is a top priority among Arab nations. It added that the objection to the Prawer plan would be at the heart of Egyptians’ celebrations during the 10 Ramadan anniversary, which marks as the anniversary of the 1973 Yom Kippur war.

Al-Tayar Al-Sha’aby founder Hamdeen Sabahy also condemned the Prawer Plan in a personal tweet on Tuesday, calling the confiscation of thousands of acres and the displacement of Palestinians a danger which must be addressed.

The Arab Organisation for Human Rights (AOHR) denounced the plan in a statement released on Monday, describing it as “practical embodiment of the Israeli occupation.”

The AOHR called on the United Nations and the international community to immediately intervene to inspect the “racist motives” behind Israel’s policies. It also announced its solidarity with all forms of peaceful resistance against the Prawer Plan.

The High Follow-Up Committee for Arab citizens of Israel announced a general strike on Monday, which media reports have dubbed the “rage strike” against the Prawer Plan. The Popular Front for the Liberation of Palestine also organised a solidarity protest in Gaza rejecting the plan and its displacement of Bedouins.

The Adalah Legal Centre for Arab Minority Rights in Israel claims that if the plan is fully implemented, it will result in the destruction of 35 “unrecognized” Arab Bedouin villages, the forced displacement of up to 70,000 Arab Bedouin citizens of Israel and the dispossession of their historical lands in the Negev.