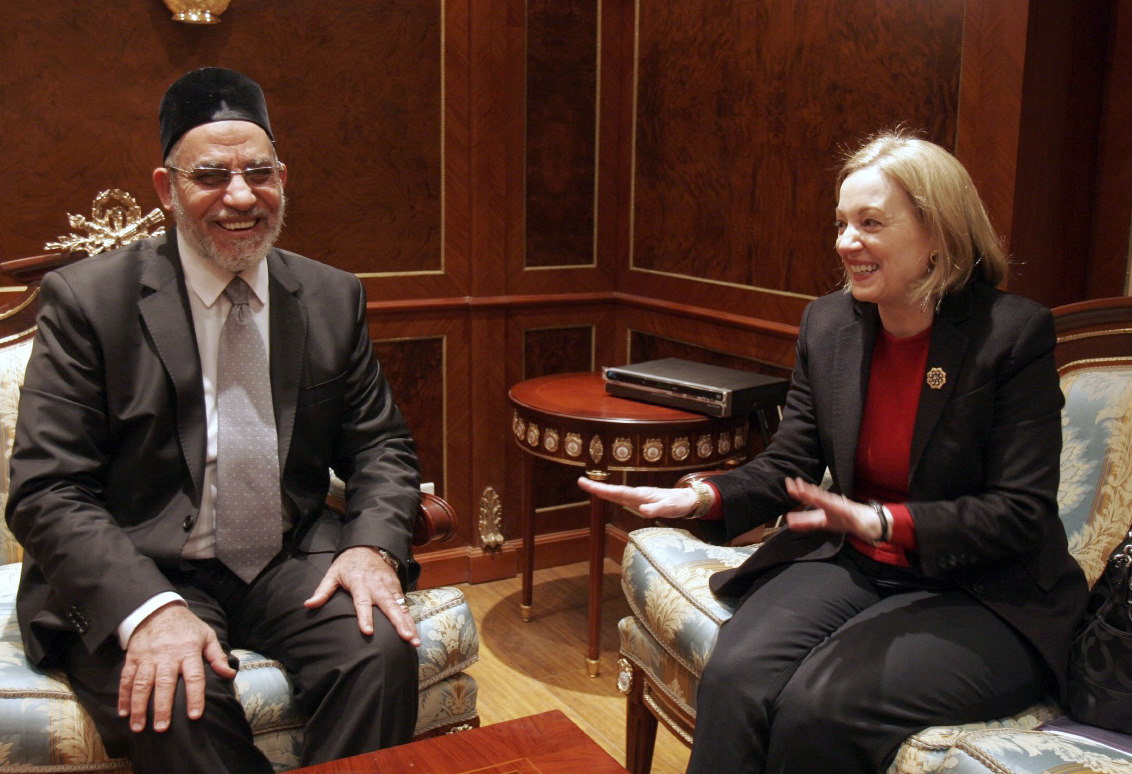 The statement said that Egyptian media had claimed that Obama was being secretly questioned by the Congress about having provided large amounts of financial support to the Brotherhood.

“Allegations that we have provided large sums of cash assistance to the Muslim Brotherhood are false,” read the statement, which claimed that they had not provided any political party, its leaders or any individual who is affiliated to any political group with financial support.

“We have provided economic and military assistance to the Government of Egypt and assistance to other programs that support the Egyptian people,” said the statement.

The statement described Egyptian media’s reporting as “irresponsible and without any merit.”