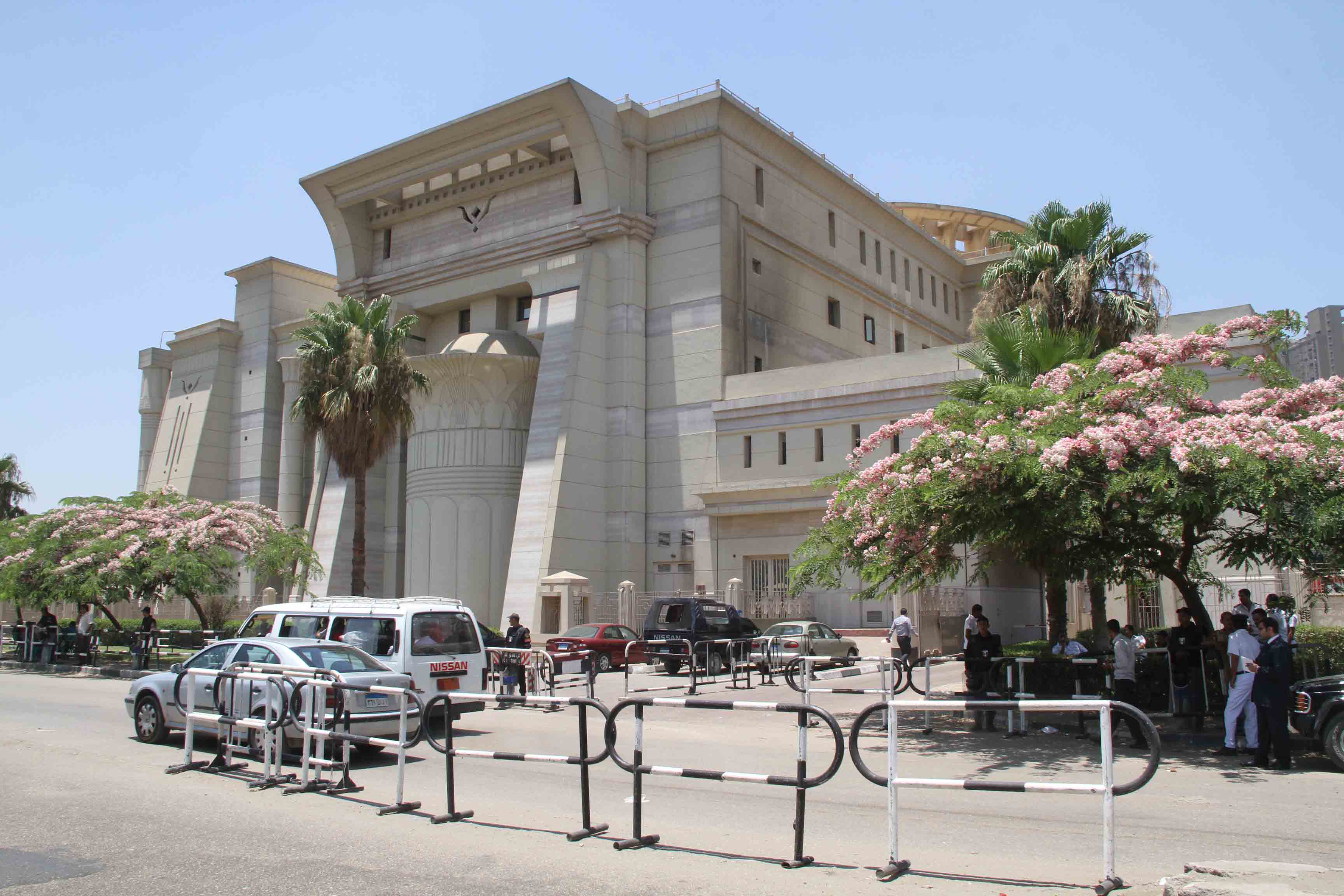 After an apology by the National Council to Support Legitimacy failed to curb up their anger, the residents of Rabaa Al-Adaweya are planning to protest at 10 pm, Thursday.

Locals have released several statements in objection to the encampment of former President Mohamed Morsi supporters in their neighbourhood; their first statement on 5 July claimed the residents are living in a “siege.”

They released a statement on Wednesday night stating that they are neither with nor against the sit-in; they claim, however, that they have been harmed by the presence of the supporters.

They say these harms include blocking roads, people sleeping inside building entrances and garages, assaults on residents, repeated attempts by protesters to get onto rooftops, garbage pileups, and the use of fireworks and loudspeakers.

They added that some residents are unable to go to work, and even claimed that some apartments were fired at, but without causing casualties.

“We will not wait until one of us gets hurt…. Enough is enough,” they said.

They released a list of demands to be met by Thursday afternoon. The demands included clearing all side streets of protesters, not using fireworks after midnight, and lowering the volume of the loudspeakers at 10,00 pm. They also demanded routine cleaning of the streets.

A statement published by the National Coalition to Support Legitimacy in the early hours of Thursday said, “We sincerely apologise for any damage the sit-in may have caused. The coalition said it is already trying to clear side streets and vowed to cut back on the use of fireworks and loudspeakers. “

“We also ask you to be cautious from attempts to drive a wedge between us,” the coalition said.

The residents responded with a statement Thursday morning calling on all residents of Nasr City to take to the streets on Thursday night to announce that they are peacefully rising up for their rights; they claimed that they had set a deadline for their demands that were not fully met.