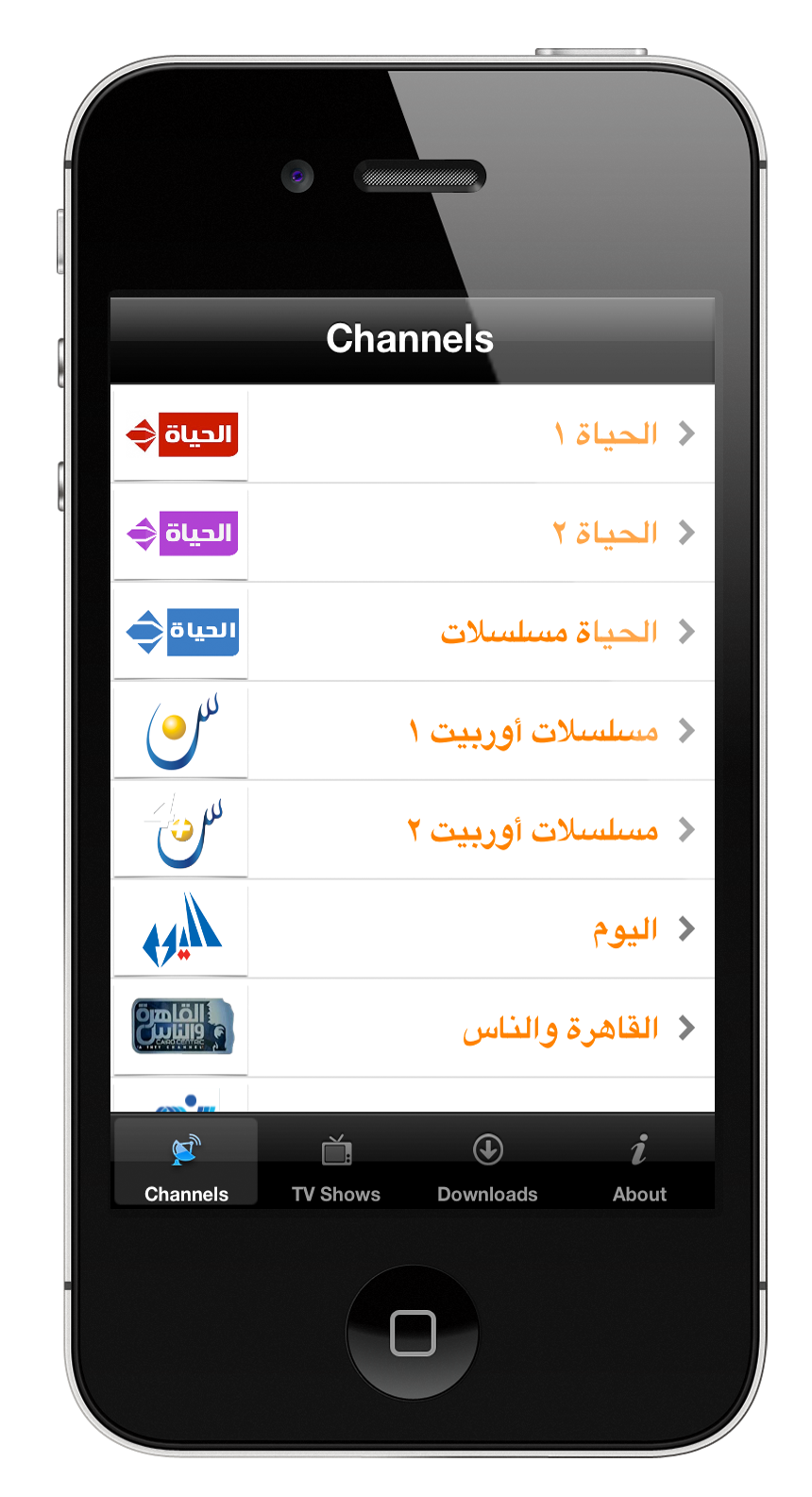 One of these was Ramadan 3al TV (Ramadan on TV), designed and introduced in 2012 by Nazzelha, one of the leading powerhouses of mobile application development. The app allows users to browse for their favorite series by schedule and by channel, while also providing a brief plot summary and promotional trailer.

“It helps me track everything and I don’t miss a show. It was hard to know the exact schedule with the number of series that are shown on the television,” Kafafi said.

“Instead of calling up a friend or searching through newspapers for the broadcasting time, I just open the application and look for the show I want to watch,” she added.

Another series-inspired application is “Ramadan Series” which permits the downloader to watch the full episodes of over 30 shows from the 2013 Ramadan season.

“This application allows me to be in control. I don’t have to sit through long advertisements and I can watch the show anywhere,” said Alia Hosny, an application user.

Egyptian television is dominated by Turkish series most of the year; however, during Ramadan the number of Egyptian series increases significantly. This year around 50 television series are broadcasted on national and satellite television stations.