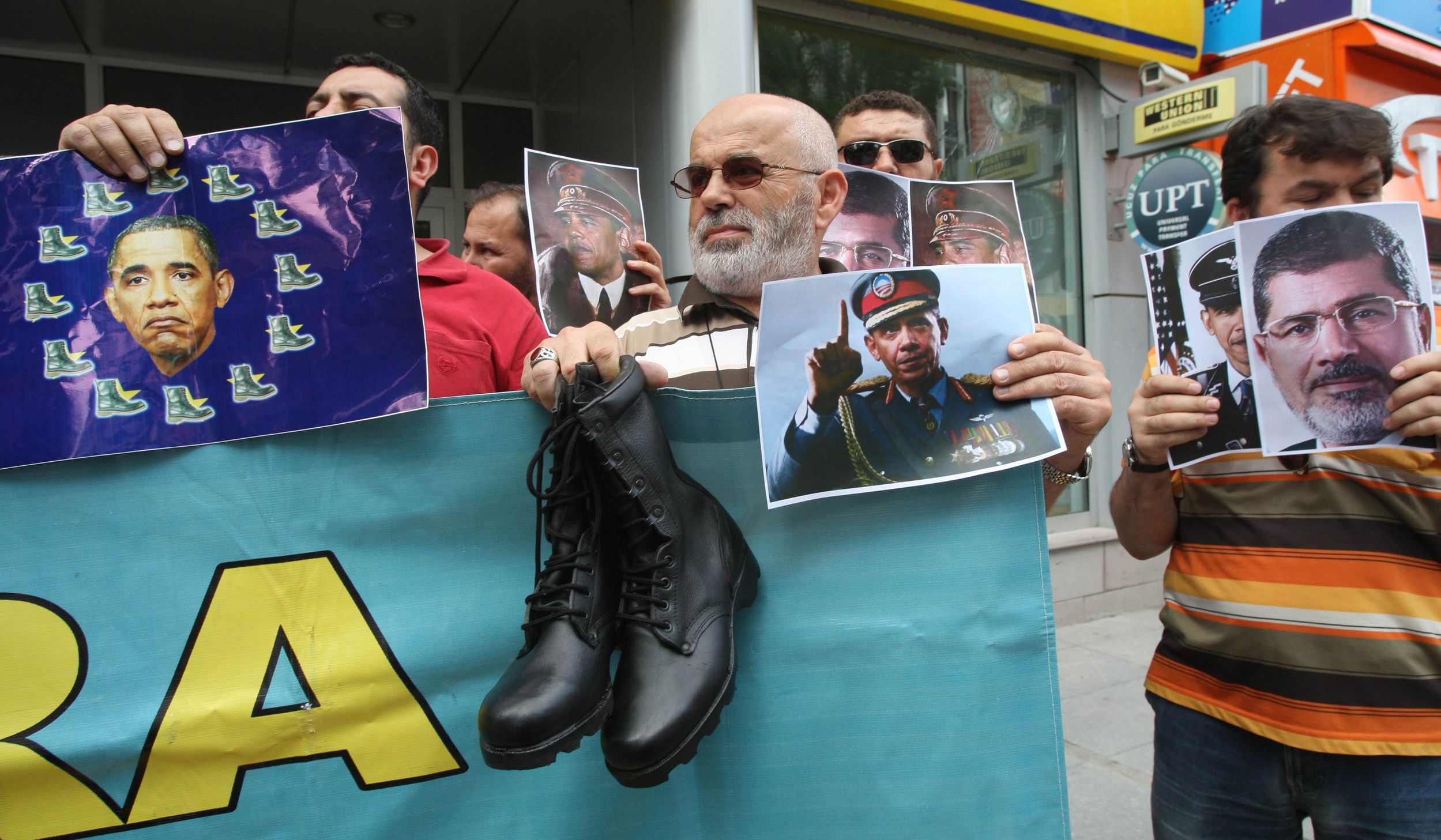 Egyptian and Turkish businessmen confirmed the importance of economic relations between the two countries, and promoted the 2007 free trade agreement between Cairo and Ankara in a press conference on Friday.

Adel Lamie, the chairman of the Egyptian Turkish Business Council, said the goal of the press conference was to strengthen the economic ties between Egypt and Turkey, and to reject calls, especially from the Industry Federation, to cancel the trade agreement and boycott Turkish products, over Ankara’s criticism of the 3 July ouster of former president Mohamed Morsi.

Lamie said that Turkish investments in Egypt include about 300 factories and companies, mostly associated with the garment industry, employing 54,000 Egyptian workers.

Lamie also said that since the January 25th revolution, only three Turkish companies suspended their work in Egypt.  “There’s always a great understanding of Egypt’s situation from the Turkish side,” he added.

Zeki Ekinci, the honorary chairman of the Egyptian Turkish Businessmen Association, said the last decade has seen significant growth in the ties and investments between both countries, according to state-run newspaper Al-Ahram. He pointed out that the goal is to expand and create real investment opportunities away from the internal affairs.

Abu El-Ela Abu El-Naga, the secretary general of the Egyptian Federation of Investors, said that Egypt is welcoming all forms of investments regardless of the political affiliations.

Ankara has described the ouster of Morsi as a “military coup,” with Erdogan insisting Morsi is still Egypt‘s legitimate president.

The Free Trade Agreement signed between Turkey and Egypt in 2005 took effect in 2007, and promoted bilateral trade and cooperation with developing countries in Middle East and Africa.

A report recently issued by the Egyptian Commercial Service stated that the Turkish market is the fifth largest for Egyptian exports by the end of 2012, after the Italian, Indian, American and Saudi markets.