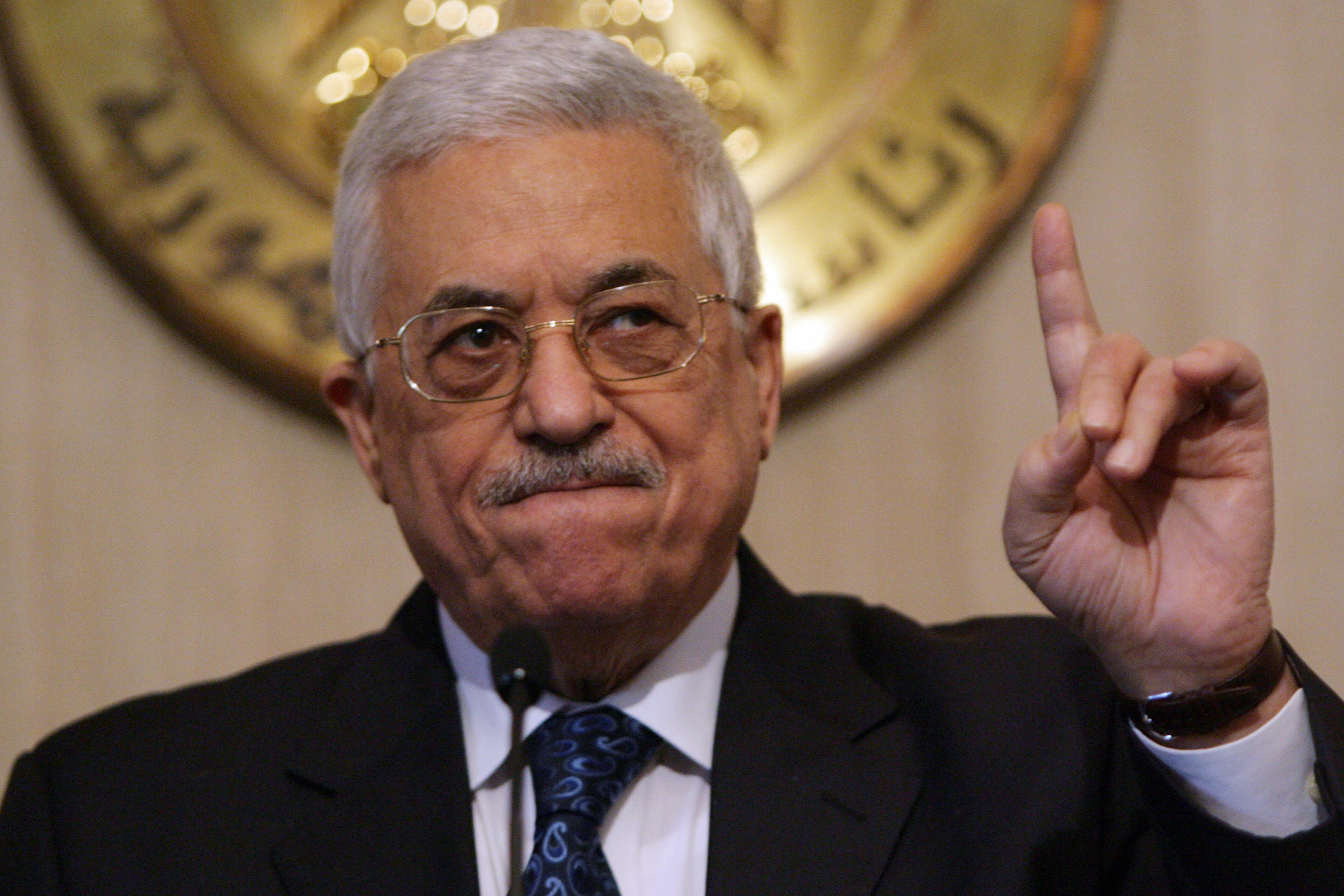 Palestinian president Mahmoud Abbas stressed on Saturday his respect for the will of the Egyptian people, as well as Palestinian support for the army roadmap.

The letter included the latest developments in Egypt and the roadmap that political groups agreed upon, reported state-owned MENA news agency.

Abbas also discussed the developments in the Palestinian arena with Osman, including US Secretary of State John Kerry’s efforts to resume Palestinian-Israeli negotiations.

Osman said the letter stressed the “depth and strength of brotherly relations between the people and leadership of the two countries” according to Palestinian news agency Maan.