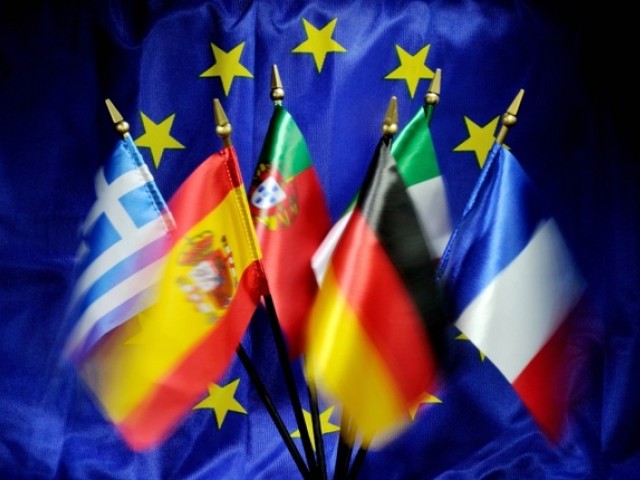 The European Union’s foreign ministers called on Monday for the release of all political detainees, including former president Mohamed Morsi, and said the armed forces should not be involved in political life.

The EU ministers gathered in Brussels on Monday to attend the Foreign Affairs Council, where they are expected to discuss a range of issues including Syria, the Middle East peace process and the current situation in Egypt.

The conclusions released by the council following their meeting said: “the armed forces should not play a political role in a democracy; they must accept and respect the constitutional authority of civilian power as a basic principle of democratic governance.”

The ministers also called for the release of detained former government figures “including Mohamed Morsi”. This was one of the key priorities put forward by the council, which also called for inclusiveness and “full respect for human rights and fundamental freedoms for all Egyptians,” placing particular emphasis on the rights of women and religious minorities.

EU High Representative for Foreign Affairs Catherine Ashton, who is the president of the Foreign Affairs Council, recently returned from a visit to Egypt. Upon her arrival Ashton told reporters she would be discussing the details of her visit including “meetings [she] had with the Muslim Brotherhood, Tamarod groups and with the people now in charge.”

Ashton said that the EU wants to “see Egypt go on to the path of democracy, ensuring that the stability and security of Egypt is certain and of course making sure the economic situation improves.” She stressed the importance of an “inclusive approach” and added: “you can’t build a democracy in five minutes and you do need to build it deep.”

Swedish Minister of Foreign Affairs Carl Bildt said ahead of the meeting that he is “not in favour of suspending aid… because they have a sufficiently difficult situation anyhow.” He stressed the importance of Egypt entering negotiations with the International Monetary Fund in the near future, adding: “without an improvement in the economic situation it is very difficult to see how [in the] long term you can get political stability.”

United Kingdom Foreign Secretary William Hague meanwhile said that his country “recognises states, not governments, and we continue to recognise the state of Egypt” adding that the UK would “deal with whoever is the government of Egypt.”

Hague condemned the armed forces intervention that removed Morsi as president, saying however that “this has happened, and we have to work with the authorities there, and I think we have to continue to keep up on this.”

The UK minister also called for the release of “those who have been detained from the previous government” so they can take part in Egyptian political life, “unless there are legitimate criminal charges to be made against them.”

The ministers from the UK, Sweden, Spain, Germany and Lithuania all stressed the importance of an inclusive democratic transition in Egypt, which they say includes the Brotherhood.