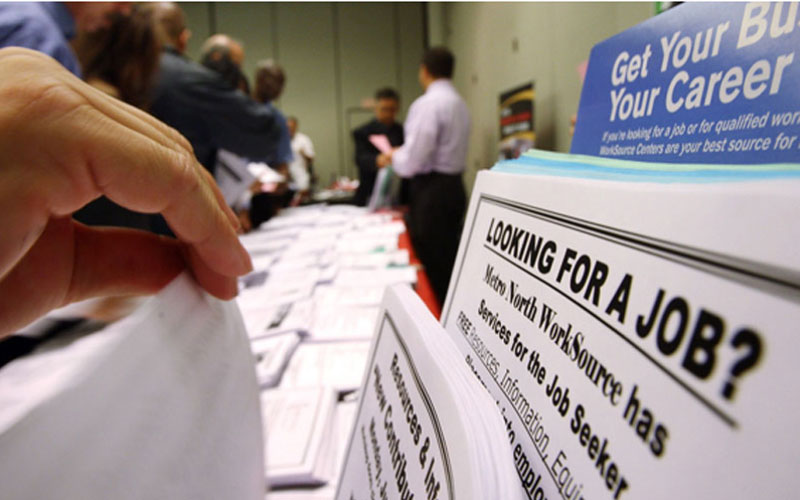 By Hend El-Behary and Doaa Farid

The Central Agency for Public Mobilisation and Statistics (CAPMAS) reported that 61.4% of Egypt’s youth are willing to emigrate due to unemployment.

The report emphasised that 30.5% of youth have previously migrated without a visa; 80.9% of them had no contracts, and 68.7% of them travelled with no work permission.

“Approximately 26.4 % of males have never travelled and have no intention to emigrate,either for work or study purposes, compared to 5.7% of females.

Hala El-Saeed, the dean of the Faculty of Economics and Political Science at Cairo University said that after the January 25th revolution there were great hopes among youth for better job opportunities, which were quickly replaced by frustration due to the problems in the labour market. “Fifteen percent of those who were working before the revolution became unemployed now,” she said.

El-Saeed said the government should make youth qualifiedto meet the needs of the labour market, and it is a priority to help people who were forced to leave their jobs return to their positions.

“Every year the country has 750,000 new graduates; the government should establish national projects to absorb them instead of emigration,” El-Saeed said.

“Moreover, the owners of many offices and companies reduced workers’ salaries, dismissed most of their workers, andrushed to contract with interns instead,” said Adel.

Adel emphasised that during the revolution expatriate Egyptians preferred to return and stay in the country hoping for a new good future with better job opportunities.

Adel asserted if an economic boomwereachieved, and security returned to the streets, thiswould attract more investors and boost the economy.

Magdy Tolba, an economic expert and the manager of financial and economic consultancy company, said over the past ten years “capitalism killed Egyptian youth” by convincing them that their only right was to work in a hotel or the restaurant of a rich businessman for a very poor salary.

“We are living in a very hard time, high prices and no security, these things can easily push people to run away,” said Tolba.