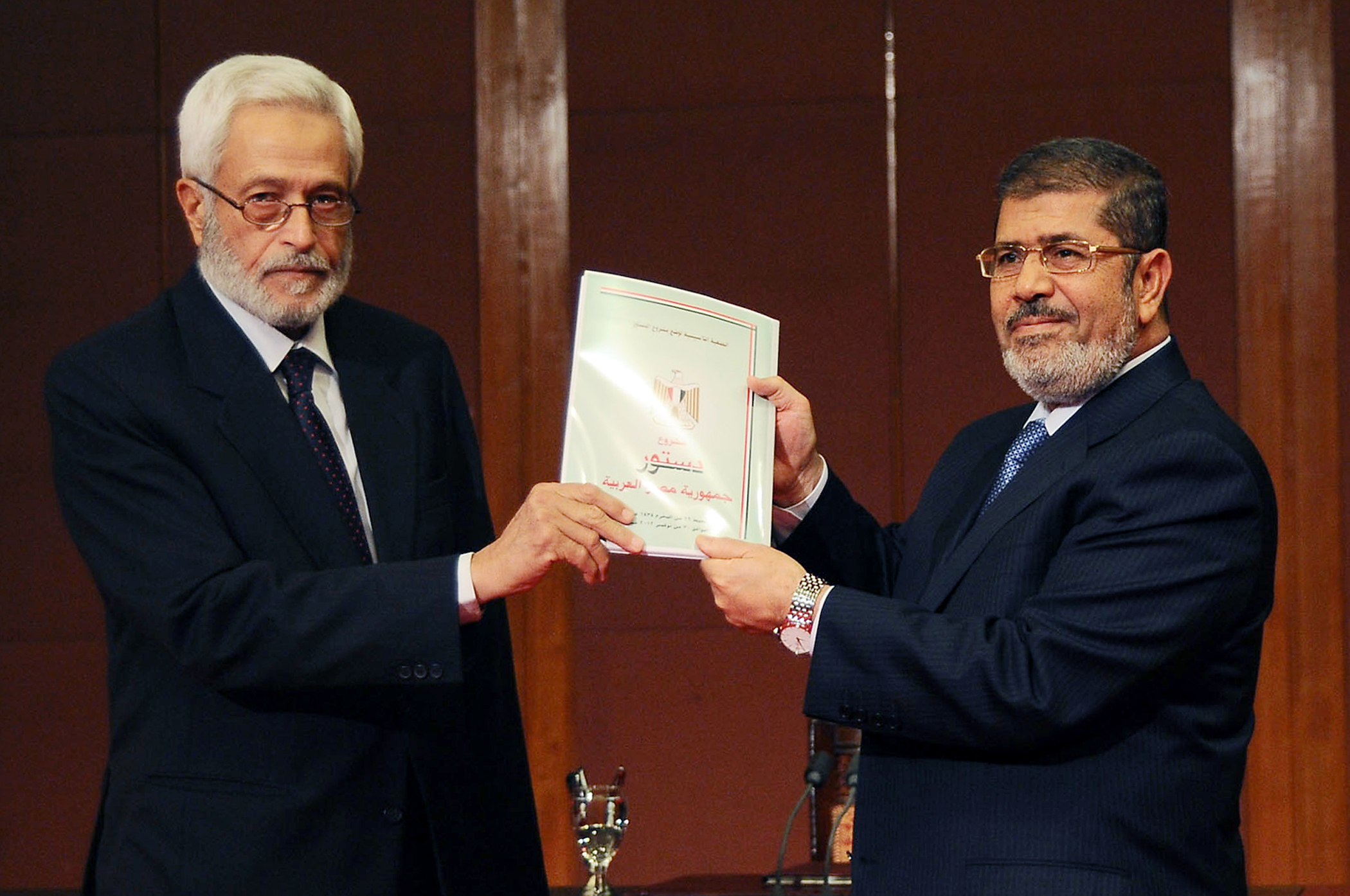 The Legal Experts Committee tasked with amending the constitution decided in their first meeting on Sunday to give citizens and political groups one week, starting Monday, to offer their suggestions for the constitution.

Saleh said that the committee, which includes 10 experts, will on Tuesday begin reviewing articles of the constitution to decide which are in need of amendment.

Salah said the work of the committee would then be presented to a 50-member constituent assembly, consisting of members of different political currents and state and religious institutions, which would then form a dialogue with the community about the amendments.

The last step, he said, would be a referendum on the final draft of the constitution.

Mansour had announced the decision to form the committee, as mandated by Article 28 of the 8 July constitutional declaration, on Saturday.

The declaration put a 30-day working period for the committee, during which it should propose amendments to the 2012 Constitution, ratified in December 2012.