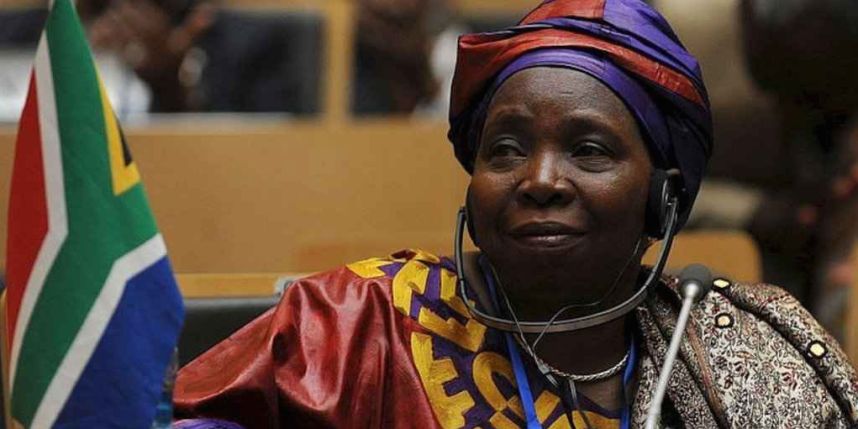 Egyptians diplomats have met with Ghanaian, Nigerian, Liberian, Togolese and Sierra Leonean officials as part of a tour to inform African leaders about the political situation in Egypt.

The Egyptian Ministry of Foreign Affairs said in a Monday statement that these meetings started last week and that more meetings are scheduled to be held.

Omar earlier met with Chairperson of the AU Commission Nkosazana Dlamini Zuma in Ethiopia on Monday and discussed Egypt’s position on the suspension.

The panel is expected to travel to Egypt soon and to brief the AU’s Peace and Security Council.

Egypt was suspended from all African Union activities by the Peace and Security Council on 5 July, just days after the ouster of President Mohamed Morsi.

The Peace and Security Council said the way Morsi was removed from power “falls under the definition of an unconstitutional change of government,” and that Egypt would be suspended until the restoration of constitutional order.

The foreign ministry’s tour to Africa aims to inform African leaders on the situation in Egypt after “the 30 June Revolution,” which the foreign ministry says came as a “reflection of the design of the Egyptian people.”

The diplomats discussed with the African leaders the progress being made following the 3 July roadmap: a constitutional declaration with timelines governing a  constitutional referendum and elections, and forming a government of national competencies.

They also told African officials that the decision to “suspend Egypt is based on conventions that do not apply in Egypt’s case,” the foreign ministry said.