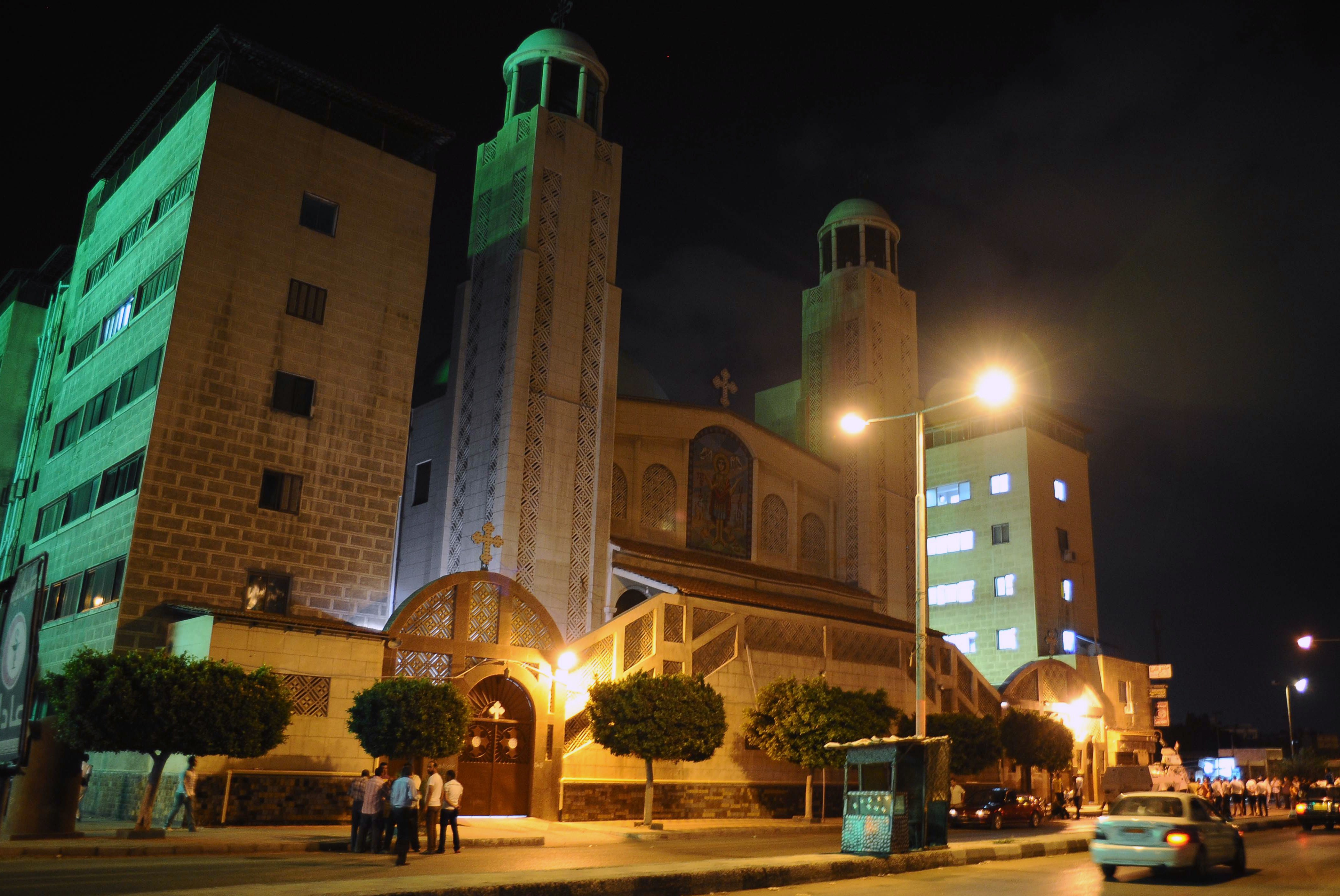 Human Rights Watch (HRW) urged investigations into recent sectarian attacks and insisted on determining the role of security forces in the attacks in a statement on Tuesday.

The statement added that churches were attacked and urged investigations into security intervention in these incidents.

One of the deadliest incidents was on 5 July when residents in Naga Hassan, a village near Luxor, brutally beat four Christians to death.

HRW added that they visited Luxor and Naga Hassan and interviewed at least 20 witnesses to the violence who claimed that police did not interfere during the attack.

In Marsa Matrouh, HRW reported that Morsi supporters attacked St. Mary’s church, setting the security booth outside it on fire.

HRW stated the only case where security forces intervened was in Qena on 5 July when police used tear gas to deter an attempted attack on a church and prevented damage or any injuries.

HRW concluded that security officials must guarantee a safe return for those who fled their homes in fear of attacks and urged the Egyptian government to prioritise ending sectarian violence.