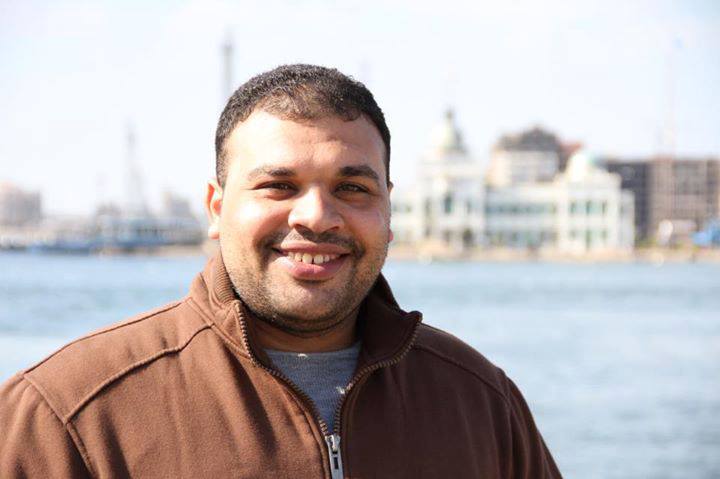 Reporters Without Borders condemned “continuing abusive treatment and acts of violence against journalists” in Egypt in a statement released on Monday.

The organisation, which aims to “report on attacks of freedom of information worldwide and to assist persecuted journalists”, listed several reporters targeted since the ouster of former president Mohammed Morsi on 3July.

Al-Jazeera Mubasher photographer Mohammed Badr, the statement continued, was arrested along with over 400 others whilst reporting on clashes in Ramses Square on Monday 15 July. Badr was reportedly charged with “possessing a firearm, endangering national security and insulting the police.”

Reporters Without Borders condemned the “arbitrary nature” of Badr’s detention and called for his “immediate and unconditional release”, as well as the withdrawal of charged filed against him, echoing a statement released by the Egyptian Organisation for Human Rights (EOHR), which also called for Badr’s release. Sky News and ONTV crews in Ramses Square were also reportedly targeted with stones and beaten with sticks, the statement continued.

Reporters Without Borders denounced a number of other attacks on journalists, namely Al-Shorouk reporter Nada El-Kholy, who was attacked on Saturday covering a pro-Morsi march in Cairo, and Al-Masry Al-Youm TV reporter Menna Alaa, who was assaulted at a march near the Republican Guard headquarters on Friday.

The statement further condemned a raid by Egyptian police on an Iranian news channel in Cairo, stating that the targeting of journalists by various protagonists is “unacceptable” and that the interim Egyptian government should take “whatever steps are necessary to protect media personnel and media freedom.”