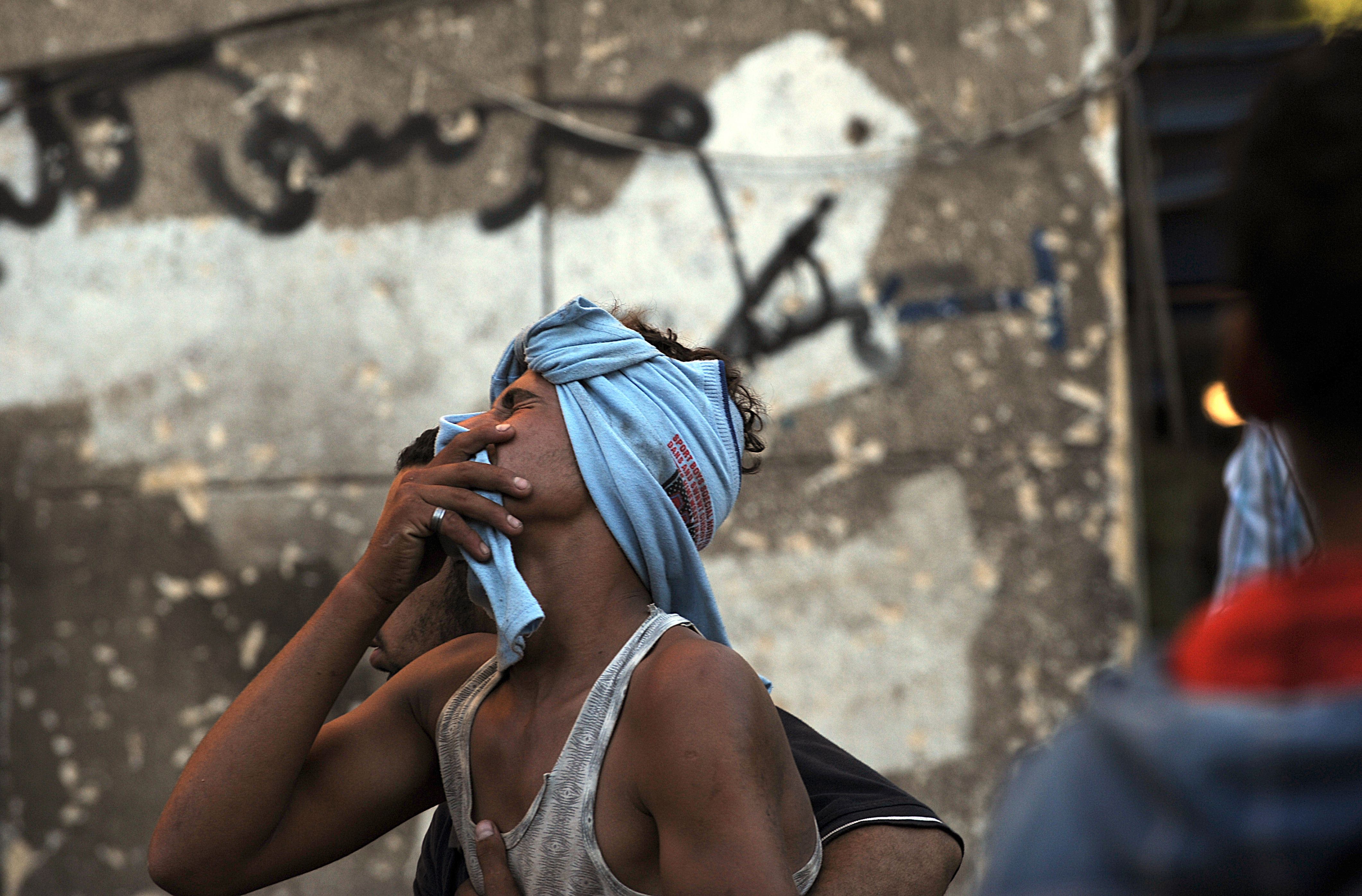 Amnesty International called on security forces to protect protesters and avoid the use of violence in a statement released on Thursday.

The report claimed that more than 180 people have been killed in clashes or other political violence since the 30 June protests and the 3 July ouster of former president Mohamed Morsi, adding that 51 pro-Morsi protesters were killed in the surroundings of the Republican Guard headquarters as “a result of excessive and disproportionate lethal force by security forces.”

The report voiced Amnesty’s concern of bloodshed, after Defence Minister Abdul Fatah Al-Sisi’s call on Wednesday for Egyptians to take to the streets on Friday to “grant the army mandate to deal with ‘terrorism and violence’,” while Morsi supporters were holding rallies on the same day.

The report read: “[Al-Sisi]’s call raises concerns that the security forces may be preparing to use force to end sit-ins and demonstrations by Morsi’s supporters.”

“In recent days Amnesty International has documented the repeated use of firearms by both opponents and supporters of the deposed president, including in the cities of Cairo and Mansoura.”

Three women died in clashes between supporters and opponents of Morsi in Mansoura on 19 July, with reports saying that unknown assailants were involved.

Amnesty’s report said that security forces failed to intervene in the attack.

Amnesty called on all leaders of the different political parties to condemn human rights abuses by their supporters and call for an end to violence.

The report also mentioned clashes that erupted on 22 July at night and 23 July in the morning in Cairo and Giza between Morsi supporters and opponents, which resulted in nine deaths and 86 injured, including bystanders.

Abdel Dayem Mekhemar Ahmed, who worked at a coffee shop in Giza Square where clashes took place on 23 July, was killed after being shot in the back near Cairo University, according to the report.

The organisation also said attacks have been occurring around the country, like in Sinai, where gunmen are targeting security forces and checkpoints, resulting in the death of more than 30 people.

Gunmen attacked seven security checkpoints in Sinai, particularly in Sheikh Zuweid, on Friday, leading to the death of two army soldiers and an officer.