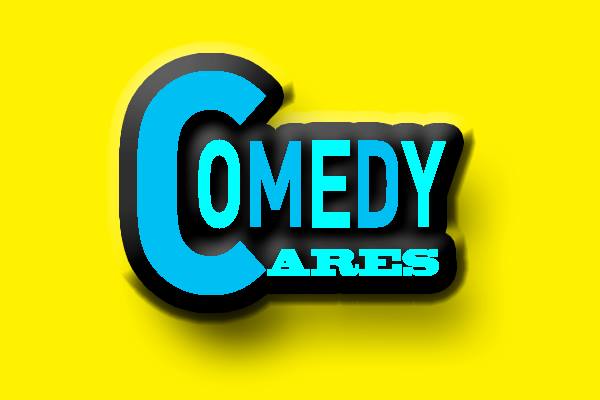 Designopia, a centre devoted to engineering and design, resembles a developing city. Since its founding in 2011 by a team of eight Egyptians, it had grown and adapted, and has partnered with local universities to encourage aspiring engineers.  Its founders also have plans to branch out into environmental awareness programmes, and hope to take their idea global.

“In Egypt there is no such thing as a designer; you are either an artist or an engineer,” Akram Abd El-Aziz, the initiator of Designopia, said. In order to remedy this, Abd El-Aziz had the idea for a “utopia” for design in which the disciplines of arts, engineering and design could meet. “Design is in the middle between engineering and art, design is how to make art as a function,” he said.

Two years ago, Designopia began offering workshops in applied arts to students to help prepare them for the job market, “something that Egyptian schools fail to do”, according to Abd El-Aziz. To convey the complexity of Designopia, Abd El-Aziz meticulously designed its website and Facebook page.

Geeks targets students in fine and applied arts, engineering and design faculties, and aims to create an integrated community of those disciplines. The so-called geeks compete during the educational year by making two development projects, after which all the students gather and a symbolic prize rewards the best project. It is simple for any student to join in the Designopia experience; if their university hosts a Designopia Geeks movement they can apply by filling out a form. So far, applied art and art education departments in Helwan University have teams competing for the Designopia Geeks award.

The newest branch at Designopia soon is Designopia Camps, which will aim to “spread artistic tourism,” according to Abd El-Aziz. Following the Egyptian calendar, Designopia will organise special beach camps “to teach people how to make a use of their vacations.” Participants could relax at the seaside, but also learn new skills and see art exhibitions. Courses in photography and handcrafts, among others, will enrich their skills and there will be specific workshops related to local history; the proposed location for the first camp is in Nuweiba, Sinai. The camps will respect the history of the location itself, as they will be built following the concept of green architecture.

The movement has its own studio to cover Designopia’s projects in the media; the YouTube channel of Designopia Geeks hosts both archives about handcrafts and a project called Designopia Sparks, which aims to present up and coming or famous Egyptian artists, designers and engineers.

As Designopia grows, the movement is searching for a place to physically establish itself: the Designopia Zone. “We have the resources and the man power, but not the place,” Abd El-Aziz said. “I have the idea that Designopia Zone could become as big as the Tate museum in London, in about four or five years.” He hoped that the physical space would enhance local and regional cultural initiatives and networks, as well as offer an exhibition space, a screening and performance room, art and design “mediatheque and library”, an interactive zone, a bookshop and cafe.

In the future, Designopia plans to organise events and competitions for people abroad to share their skills and present their work in design and arts.

The eight young Egyptians who started Designopia hope the movement will also be able to inspire people abroad, in order to build a community of artists, designers and engineers throughout the world.

“The main idea for me is that I do not want to categorise Designopia as Egyptian, but as an idea which can be spread everywhere,” he said, adding that he hopes to export his idea to Poland and India.