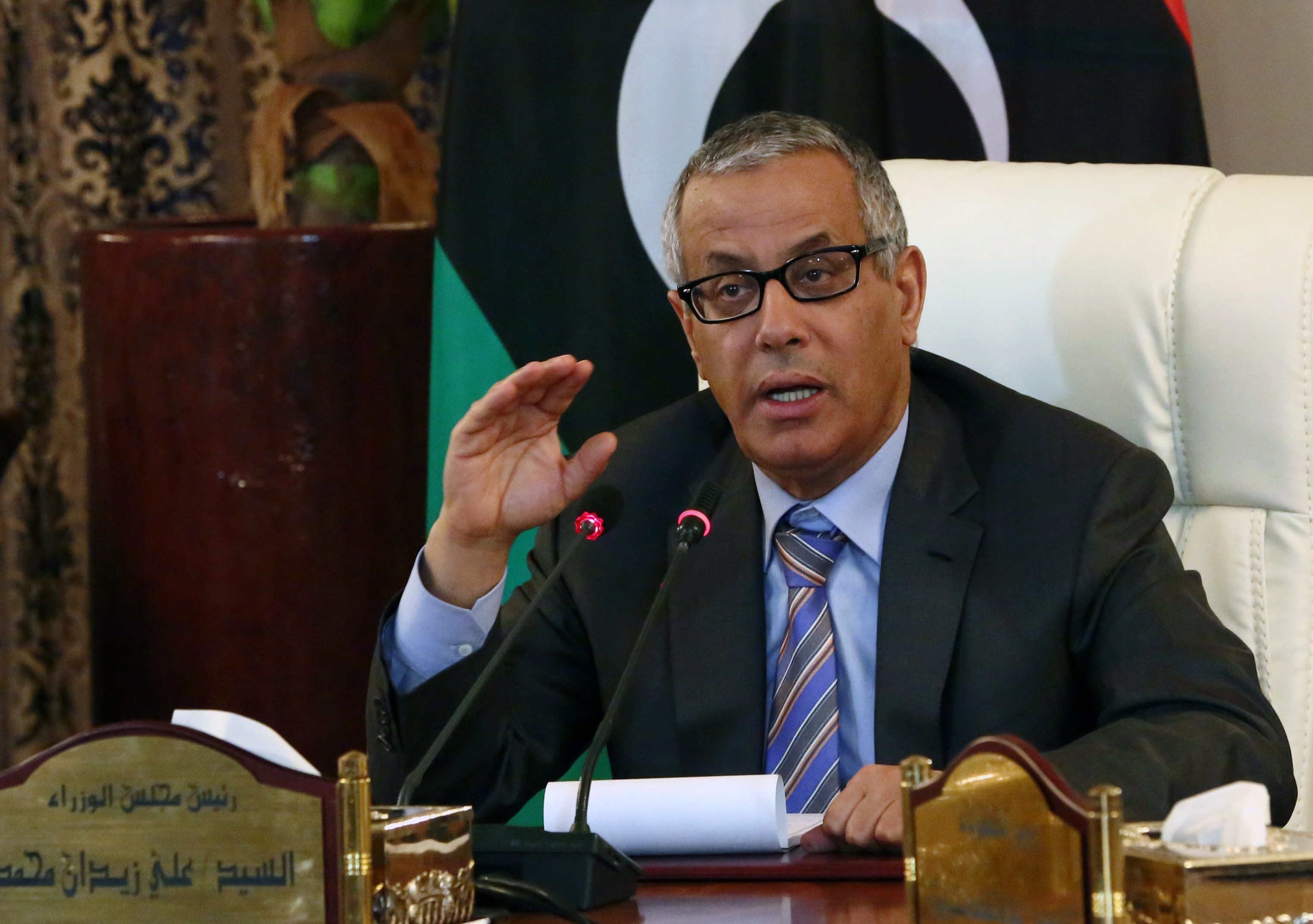 Libya’s border with Egypt is to be closed following the assassination of an activist and a prison break in Benghazi, Libyan Prime Minister Ali Zeidan announced Saturday.

The murdered activist, Mohamed Abed El-Salam Al-Mosmary, was a prominent anti-Muslim Brotherhood figure and lawyer. He was killed in Benghazi by unidentified individuals near his house on Friday.

The prime minister suspected the assailants may have fled to Egypt and informed the Egyptian authorities of “a number of names of suspected individuals, so that they could be detained as soon as they arrive in Egypt.”

Zeidan explained that Libya had cooperated with the Egyptian ambassador in Tripoli to finalise the closure. He confirmed that “[Libya is] only allowing goods to enter but prohibiting all Libyans from entering Egypt.”

Internal security challenges are on the rise in Libya, where Al-Mosmary’s death sparked protests and were followed by a prison break at Al-Kweifiya.

Zeidan claimed: “the prison was raided by local residents who were discontent with the presence of the prison within the area.”

A diplomatic source in the foreign ministry confirmed the request sent by Libya for the border closure; however, they have yet to receive a list of suspects, according to the source.

Al-Mosmary’s death comes after a series of previous assassinations throughout Libya over the past year.

The number of escaped prisoners is estimated to be over 1,000, putting increased pressure on security forces that are already overwhelmed by the number of protesters taking to the streets.