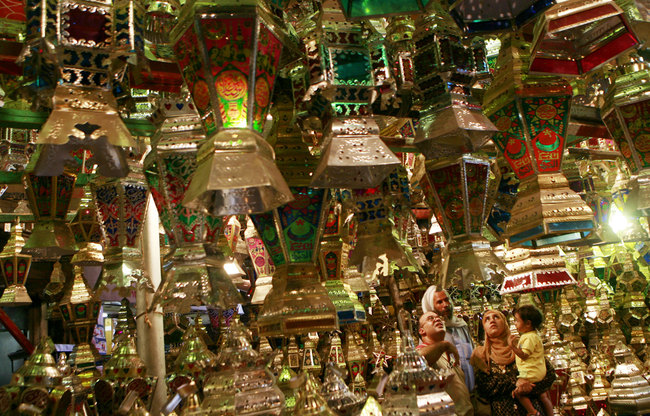 44% of Egyptians watch TV around Iftar from 7pm to 9pm, said a recent media survey by Intelligent Research Service (IRS) investigating Egyptians’ viewership habits in the second week of Ramadan.

“Viewership in Ramadan significantly escalates compared to the rest of the year. This is matched by major productions whether for Arabic series or popular programs and shows,” says Mohamed Kamal, IRS CEO. “The weekly surveys help us to better understand viewership trends. There have been significant variations in the second week, as people tend to explore their favourite shows before pursuing specific shows.”

Ramez topped all shows this Ramadan with 88% viewership; and has succeeded, for the third consecutive year, to maintain the top position following Ramez Qalb Al-Assad and Ramez Thaalab Al-Sahraa in the past two years.

In the Arabic series category, Al-Shak and Al-Aaraf have sustained their top positions since the first day of Ramadan. Supported by popular stars, Hussain Fahmy and Adel Emam continue to lure their viewers and maintain the lead amongst major Ramadan productions.

In the programmes category, Mossalssaliko maintained its second position during the first and second weeks following Ramez Ankh Amoun. Belpyjama on the other hand lost its third position in the first week and is not in the top 10 anymore. Khatawat Al-Shaytan made an aggressive entry to fourth position from the 19th in the second week.

Ana Wal Assal, which was the second most viewed program in 2012, lost its viewership crowd this year, and dropped to sixth position in the second week. On the other hand, Men Ghair Zaal moved up five spots to third position.

“The results of the second week have a better indication of Egyptians’ preferred shows in Ramadan. Based on the results, Ramez Ankh Amoun is expected to continue to top all shows with a significant viewership rating,” said Ahmed Said, IRS Associate Director and owner of the survey.”

“On the other hand, although Al-Shak has maintained its second position to date, its viewership is very close to Mossalssaliko and Al-Aaraf, offering possible position changes in next two weeks. Finally, Khatawat Al-Shaytan is probably the only programme which jumped 11 positions in the second week, so it also has a good opportunity to continue escalating,” concluded Said.

IRS conducted two surveys to date since the beginning of Ramadan, and will continue to assess viewership for the remaining two weeks. The surveys sample size is 1200 distributed on the four weeks. The sample is equally split on the four waves. The Urban Regions, SEC, and age splits are nationally representative.