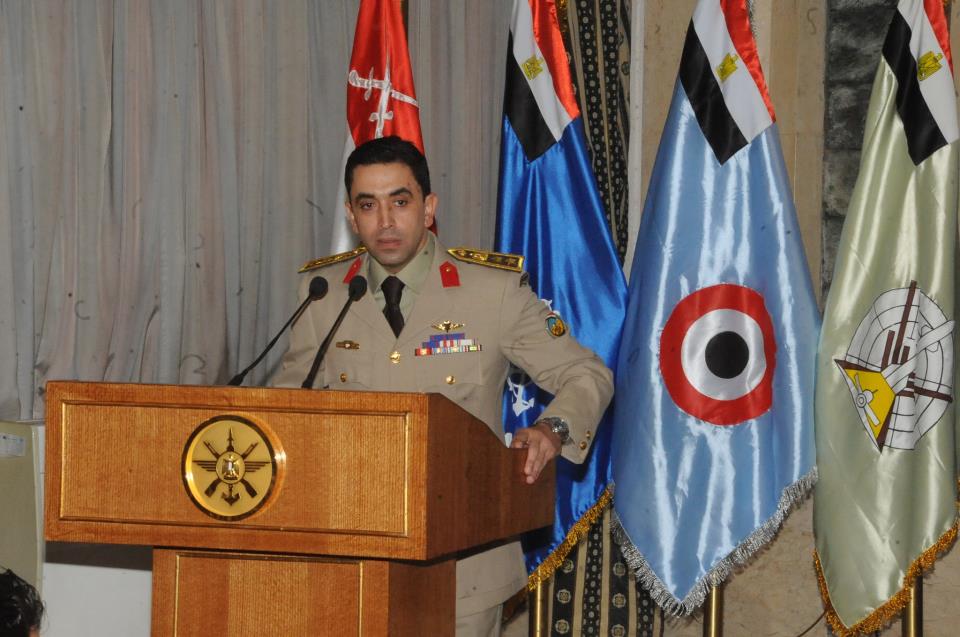 Army spokesman Colonel Ahmed Ali has published numbers for communicating with the army on his Facebook page, meant particularly for residents of the Rabaa Al-Adaweya and Bein Al-Sarayat areas.

The hotline is to receive complaints regarding the sit-in of Morsi supporters in both squares.

The spokesman’s office stated the army was gathering complaints after mass demonstration on Friday meant to “authorise the army to fight violence.”

The spokesman said the army wants to have a count of complaints regarding the situation in Rabaa, as residents are mostly trapped by the sit-ins, preventing them from going to police stations to file complaints.

The armed forces also provided an e-mail address along with the phone number; both operating on 24 hours basis. Ali’s office had stated that complaints were already pouring in.

Earlier this week, Minister of Interior Mohamed Ibrahim announced that the ministry was waiting for the Prosecutor General’s orders to disperse protesters in Rabaa and Al-Nahda.