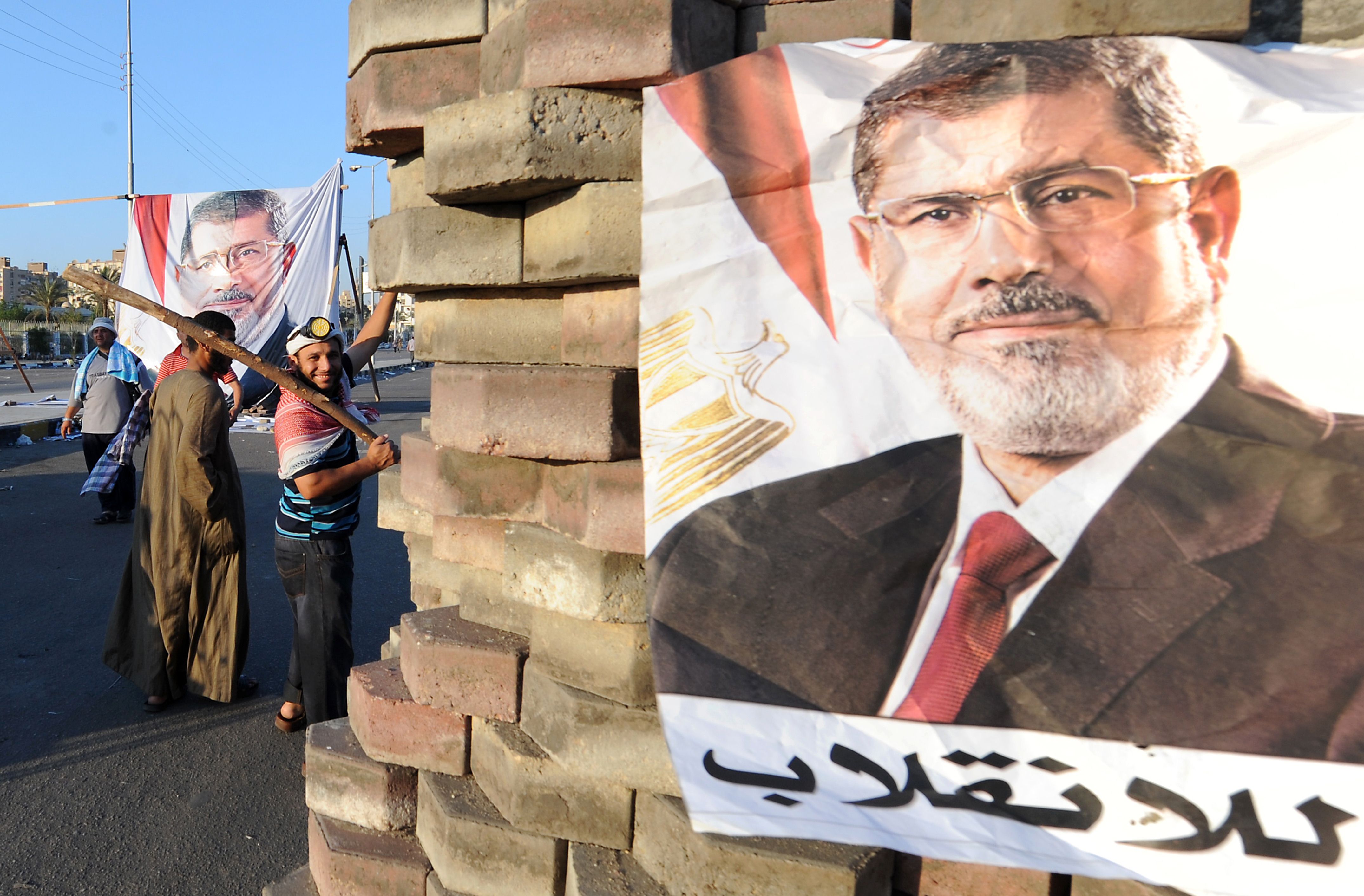 Tamarod’s initiative specifically asked the Arab League and the public prosecution to send human rights organisations to the pro-Morsi sit-in at Rabaa Al-Adaweya to verify whether or not the demonstrators were carrying weapons.

Tamarod also asked the public prosecution to give human rights organisations the right to instantly arrest those found with weapons and stressed on the importance of peaceful protesting.

Al-Tayaar Al-Sha’aby’s statement meanwhile proposed an initiative that human rights organisations along with nation-wide respected public figures visit all demonstrations “to ensure that they are weapon-free.”

The statement expressed its sorrow over the “painful events” of Saturday morning’s violence near Rabaa Al-Adaweya, as well as the Alexandria clashes, stressing that there is “no differentiation between Egyptian blood.” The statement also warned that Al-Tayaar Al-Sha’aby “will not allow themselves or others to be used” for others’ gains. It also said such events will also “not be used politically and through the media,” highlighting that Friday demonstrations “were a message to everyone” to stop all bloodshed.