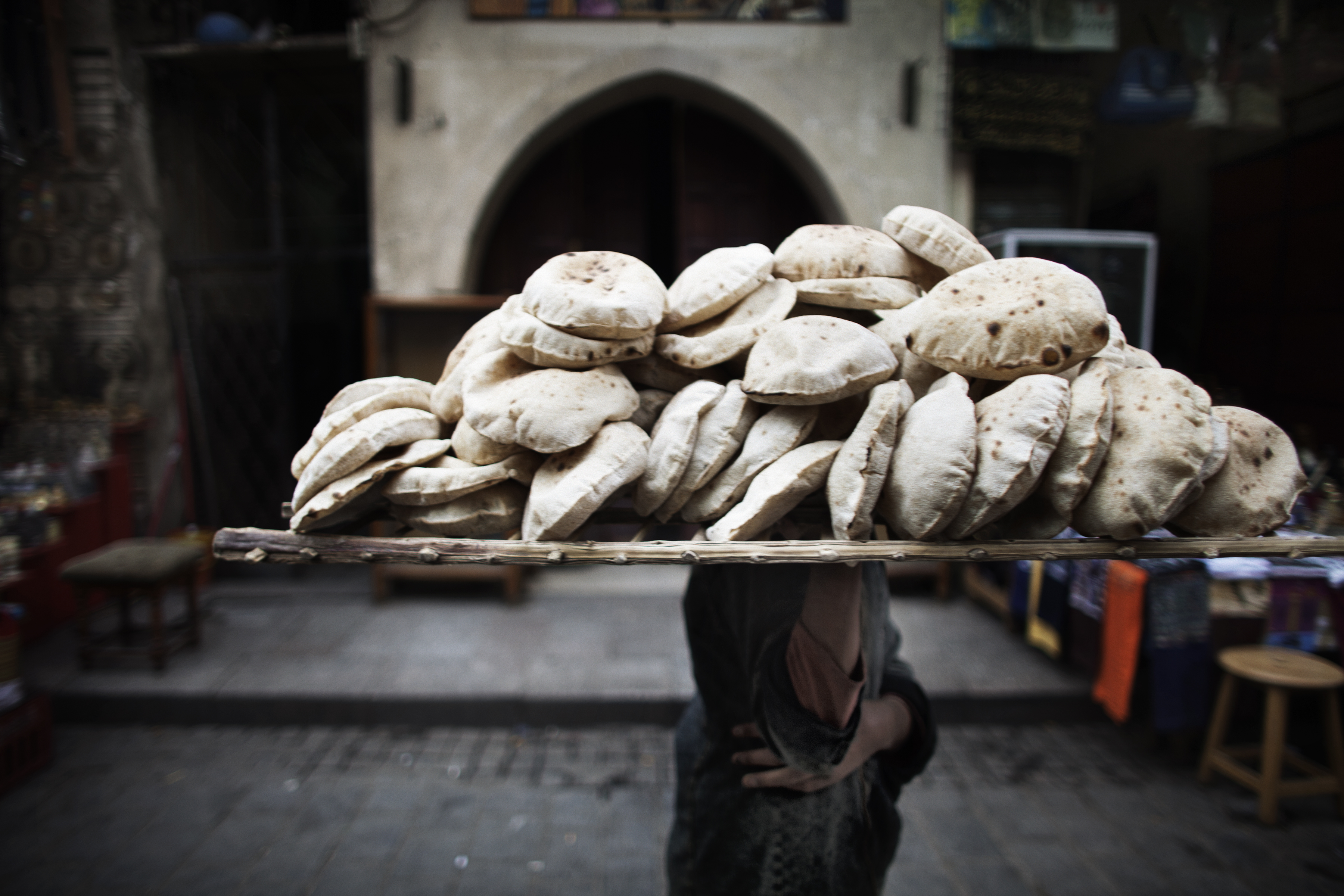 Egypt’s supply directorates and wholesalers recently stepped up their preparations to begin combating the effects of the current political turmoil on local markets.

Gamal Al-Sayyid, director of the Qalyubia supply directorate, said local directorates had begun to distribute and ration supply goods, in response to political turmoil and clashes between supporters and opponents of former president Mohamed Morsi. He added that strategic stockpiles of flour, enough to last bakeries for a period of up to 3 days and meet the needs of the country’s mills for up to 5 days, were among the supplies that had been distributed.

Fathi Rashid, director of the North Sinai supply directorate, said the governorate was not suffering from any shortages of sugar, whose total supply reached 422 tonnes. He did say, however, that the governorate only possessed 60% of its share of oils, reaching 321 tonnes.

Mohamad Ibrahim Khalifa, director of the Alexandria supply directorate, said the governorate was not experiencing any supply shortages, with the exception of oils, whose remaining quantity was expected to be received by the end of the week. He further added that flour rations would continue to be provided to bakeries in order to ensure the regularity of their work throughout the week.

A representatives from within the Al-Minya supply directorate, said the governorate’s bakeries possessed enough flour rations to last four days. The governorate’s consumption rates of flour he said, reached a total of 2,474 tonnes per day, and that most other supply goods had been adequately distributed to the governorate’s residents.

Halal Afifi, director of operations of the Obour market, said vegetable import operations within the market were continuing and had not been affected by current political turmoil. He did acknowledge, however, that such events could postpone the transport of goods from the Rod Farag grains market to Obour. This is despite recent steps taken by the market’s administration to increase the amount of space available to vendors in both markets (Rod Faraq and Obour) in order to allow them the opportunity increase their activities.

Sayid Badr, a wholesaler in the Obour market, said the market was suffering from recession as a result of fears held by retail vendors that their shops would be attacked by “thugs”, causing them to begin stockpiling large amounts of goods. Vendors last week began stocking and hoarding large amounts of vegetables in anticipation for the protests of Friday 26 July.

Badr said the price of vegetables had dropped in recent days. A kilogram of potatoes he said now costs EGP 2.8, while that of zucchini increased by EGP 1, tomatoes EGP 2, eggplant EGP 1.5, okra EGP 5, beans EGP 2.5, and pepper EGP 2. The cost of transporting such goods to customers, he said, had also gone up, from EGP 0.5 to EGP 1 per kilo.