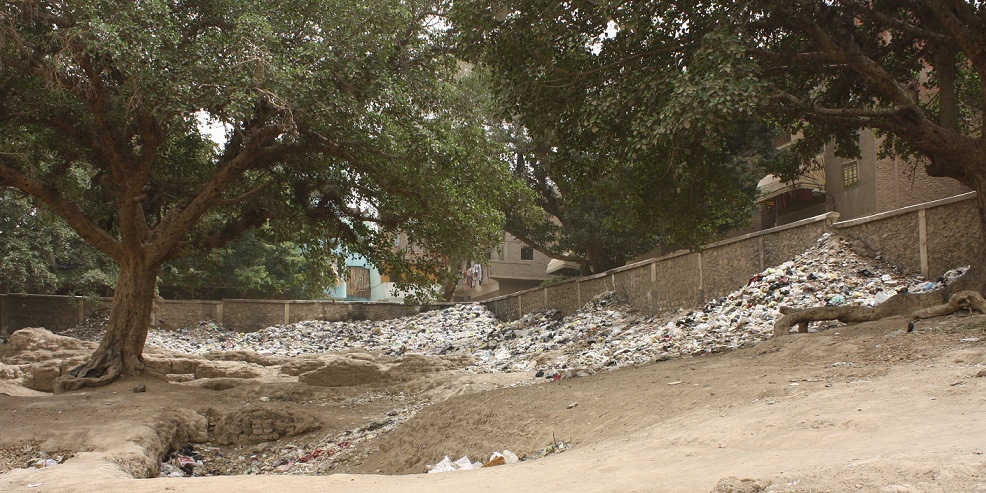 Advertising is big businesses globally, it has an increasingly wide sector of people to serve and a growing market to compete in. TV commercials have developed from simple messages that point out the benefits of a product to little movies that project complete lifestyles that are only attainable if you buy that particular item. During Ramadan in Egypt the TV commercials reach their annual peak and are awaited as much as the soap series that grace the small screen during the month.

People watch them, follow them and even wait for their follow up instalments. Since watching TV is an important pastime during the holy month, we have been able to feast our eyes on a variety of Ramadan commercials. The popular, the touching and expressive, the funny, the serial and the controversial, are the names that have been assigned to the TV advertising campaigns.

Numerous companies spend large amounts of money on massive advertising campaigns in Ramadan in the hope of becoming the most talked about, the catchiest, the most popular and hence the most successful. For Ramadan 2013, the winners are those which left a lasting impression, namely Pepsi, Coca Cola, Vodafone, Etisalat, Birell and Mobinil.

The Coca Cola commercial had high hopes with the use a song by the famous Cairokee band with simple, easily relatable lyrics, counting on Egyptians to stay united and gather as they used to in Ramadan. It received criticism for being cliché and too traditional, but gained popularity during the very early days of the holy month.

Pepsi scored this year with a commercial that is catchy, simple and most importantly, nostalgic. It shows a young man running into old Egyptian cartoon characters after he leaves a family gathering, to have him turn around after the lovely characters speak of the precious nature of family gatherings. The commercial manages to be touching in an unexpected way and revives vintage 70s and 80s images, reminding 20-somethings of their childhood, and the rest of us of innocence.

The most controversial Ramadan commercial award this year goes Birell. The commercial is based on the characteristics of different zodiac signs, assigning the good traits to men and those less desirable to women, and calling on men to “man up” by urging them to give up “feminine” horoscope characteristics in favour of more masculine ones. While some view it as funny and creative, it has also been viewed as misogynistic.

The category of funniest ad is a tie between Mobinil and Universal. Both companies launched their campaigns in mid-Ramadan and received a lot of positive feedback and their success is based on the novelty of the concepts.

The Universal commercials are presented as a series which narrates a story of a celebrity’s search for the perfect lady, in which he is introduced to various Universal products throughout his international quest. The idea itself is not new, but choosing a loveable celebrity as the main character in an ongoing and humorous story keeps viewers engaged. Women are not amused about who embodies the “perfect lady”, not because she is foreign but because the Egyptian woman the character settles for is portrayed as being less desirable.

Mobinil has found a clever way to convey the message that their offers never end and have no expiry date. The ads feature a famous actor and place him in scenes that are typical of movie endings, like the just-in-time diffusing of a bomb, or the two lovers running towards each other on the beach. However, the end never comes, the bomb keeps ticking and the lovers keep running, just like the special offers of the company.

Etisalat’s latest commercials promote Egyptian creativity, by showing a man brewing coffee on an iron and another who keeps himself afloat by tying plastic bottles to his waist. Although innovative, the ad is not considered one of the favourites this year.

TV commercials and their viewers have a reciprocal relationship and the effect of this has been quite astonishing. People became more aware and discerning of the tricky, romantic and humorous commercials and advertising companies realized this. Consequently TV ads are in constant creative evolution to catch the viewers’ attention and remain memorable. This year, it is easy to see how Ramadan commercials are highlighting Egyptian culture and reviving its heritage.