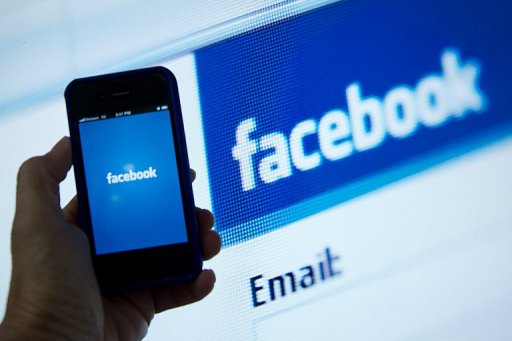 Through this programme, Facebook will work with selected game developers and provide promotional support for their games.

“There are many developers with awesome mobile games who don’t yet have the upfront resources for a paid strategy, and we want to help them find a path to success,” Medeiros said in a post on the company’s site.

Facebook will offer their promotional services in exchange for a percentage of the games’ profits.

“We are invested in the success of these games, and in exchange for a revenue share, we will be collaborating deeply with developers in our programme by helping them cultivate high-quality, long-term players for their games,” the statement read.

Programme users will be asked to give their personal contact details, the name of their companies, as well as an estimate for the typical monthly marketing costs of previous games or apps they have developed.

Facebook announced they have already accepted ten developers for this programme.