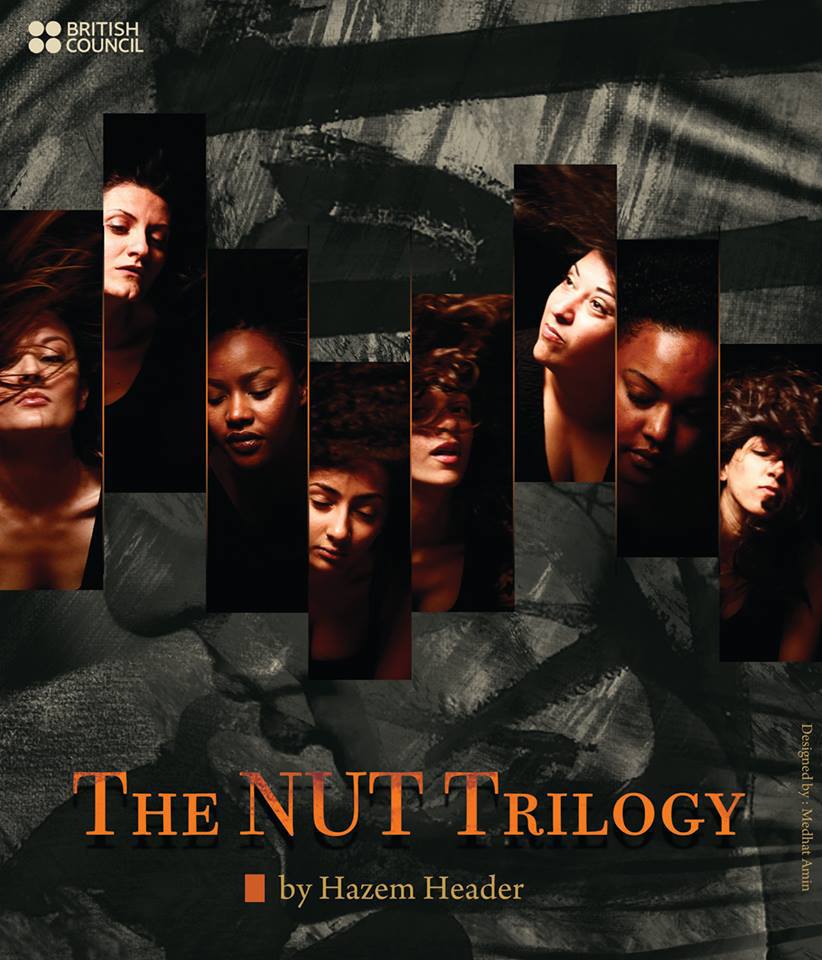 Times have changed since Salafi Shura Council member Gamal Hameed described ballet as “the art of nudity” and called for all dance to be banned at the start of June. The man behind those words may have gone, but the attitude they represent might be harder to shift.

Talented young choreographer Hazem Header is all too aware of this as he presented a short dance performance on 29 July, in the Rawabet theatre, which previews the unveiling of a trilogy of longer shows focussing on issues of gender in Egyptian society.

The demonstration was taken from the first part of the trilogy entitled NUT, after the Egyptian Goddess of the sky.  The performance was a pared-down affair featuring six dancers and a singer, and demonstrates the progression, as Header puts it, from the matriarchal society that Egypt once was to the patriarchy which now prevails. It focuses on “the variation of women” in terms of the different roles they have undertaken, “how they are sexy, how they are religious, the stress with the harassment around,” Header explained. He thus attempts to bring to the fore women’s issues which, according to him, have been “neglected”.

Header’s choreography is bursting with artistic potential. Although some sections went on for too long, the dance had a subtlety and a fluidity which requires talent to achieve. The performers’ movement across the space seemed natural, the progression from one stage of development to another never forced, and the dance presented provocative ideas without hammering you over the head with obvious motifs.

Some of movement needs to be executed with more precision to do justice to Header’s work, but overall the performers were committed and focused, while vocalist Monah Salah gave a powerful performance, providing, as Header explained: “one voice for all the dancers.”

Header does not see dance as being anathema to the basic cultural tenants of Egyptian society. On the contrary, this type of conservatism, he believes, has been foisted upon an otherwise accepting, expressive culture. “This culture has just been brought up to us, it’s completely new,” he said. According to Header, the kinds of women’s clothes people find scandalous now were the norm as recently as the 1970s: “I’m just picking up from the old times.” Perhaps because of this, Header seems unconcerned about causing offence. “People can like it, [or] they can dislike it as well,” he shrugged.

Dance for Header is not a set of sexualised movements, but a universal language expressed through the body. Header’s conception of dance as an almost primeval mode of communication – the “first language in the world” – works well thematically with his portrayal of Egypt’s ancient matriarchy. The way in which dance communicates through the body means its message can travel across space as well as time.  “I’m talking about Egyptian society,” Header explained, “but I’m sure that people in Europe or people in Syria are going to get what I’m talking about through the body. Dance is the only language that everybody can speak.”

The full version of NUT is expected in the near future. The second part of the trilogy, GEB, will hopefully be shown in September, and the final instalment, Inside Out, in November.