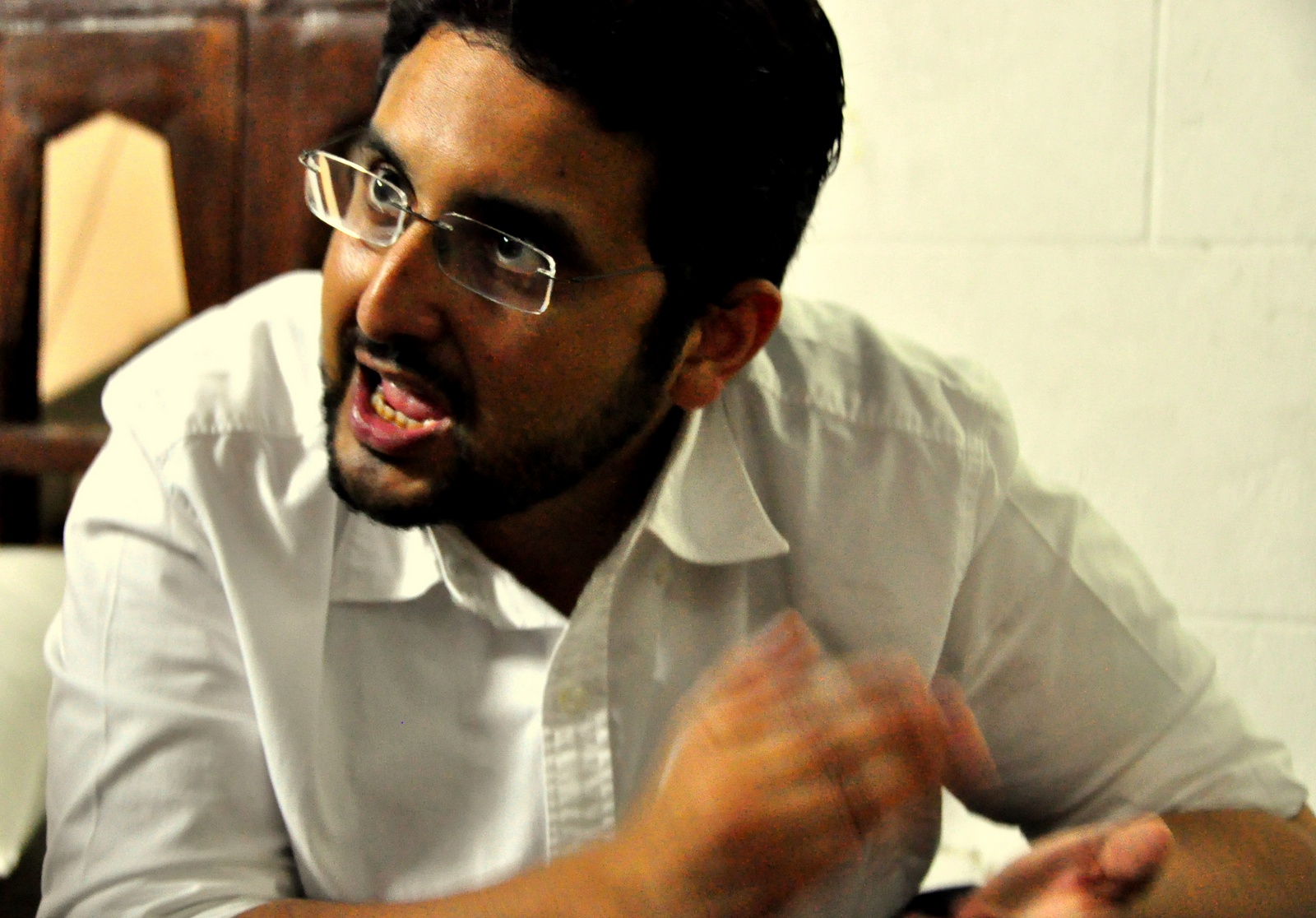 Gehad El-Haddad challenged remarks made by United States Secretary of State John Kerry about the current situation in Egypt, describing the comments as “very alarming”.

The Brotherhood spokesperson’s accused the US of being “complicit in the military coup as they did before through supporting the Mubarak regime,” in a statement released early on Friday morning. He also called on Americans to “stand against an administration that is corrupting their values in supporting tyranny and dictatorship.”

El-Haddad’s remarks follow comments by Kerry made during his visit to Pakistan, in which he described former president Mohamed Morsi’s ouster by the armed forces as “restoring democracy”.

“Is it the job of the army to restore democracy?” asked El-Haddad in his statement; he also asked if Kerry would accept a scenario in which US Secretary of Defence Chuck Hagel deposed US President Barack Obama in response to mass protests.

The US decided in late July not to describe Morsi’s overthrow as a ‘coup’. A senior US administration official told AFP that defining the events as a coup or not “is not in our national interest”.

If a determination of a coup were made it could result in the freezing of $1.5bn worth of aid; US law governing foreign funding stipulates that a country that has undergone a military coup cannot receive financial assistance. The White House has said that an immediate cutting of aid to Egypt “would not in the best interests of US.”

In an interview with Daily News Egypt in July El-Haddad said, “either the US is complicit in conspiring to put together this military coup, or the US actually welcomed it.” He also accused the US of being hypocritical in regards to its democratic values saying it sides with “interest, or even perceived interest, rather than principle.”