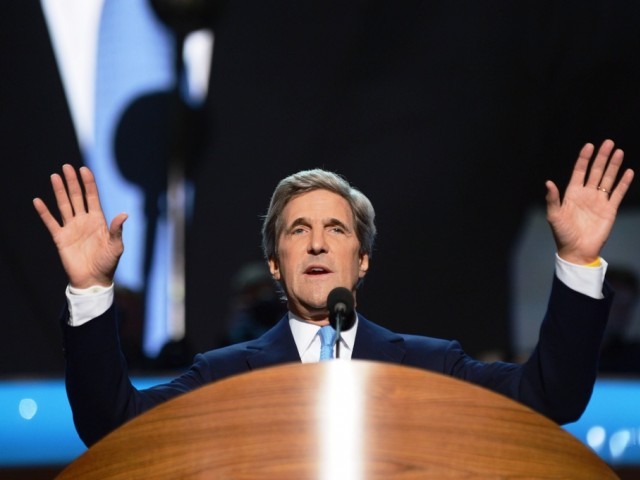 US Secretary of State John Kerry called for an inclusive political solution in Egypt during a meeting with his Emirati counterpart, Sheikh Abdullah Al-Nahyan, in London on Friday.

The statement follows remarks by Kerry on Pakistani television two days earlier, in which he said “the military acted to restore democracy”, which drew criticism from those who reject the ouster of Mohamed Morsi.

In his meeting with Sheikh Abdullah, Kerry explained that pro-Morsi demonstrators have “a responsibility not to stop everything from proceeding in Egypt.”

Kerry also said the interim government has a “responsibility with respect to demonstrators to give them the space to be able to demonstrate in peace.”

Sheikh Abdulla said the UAE has to do its “very best to give this government the support it needs,” explaining that it has to “encourage all the other parties to reach …a position where it can negotiate with this government.”

“We don’t want to see anybody stopping Egypt from the way it should go,” he added.

The two stressed the need to regain stability for the sake of the economy, noting the importance of Egypt in the region.