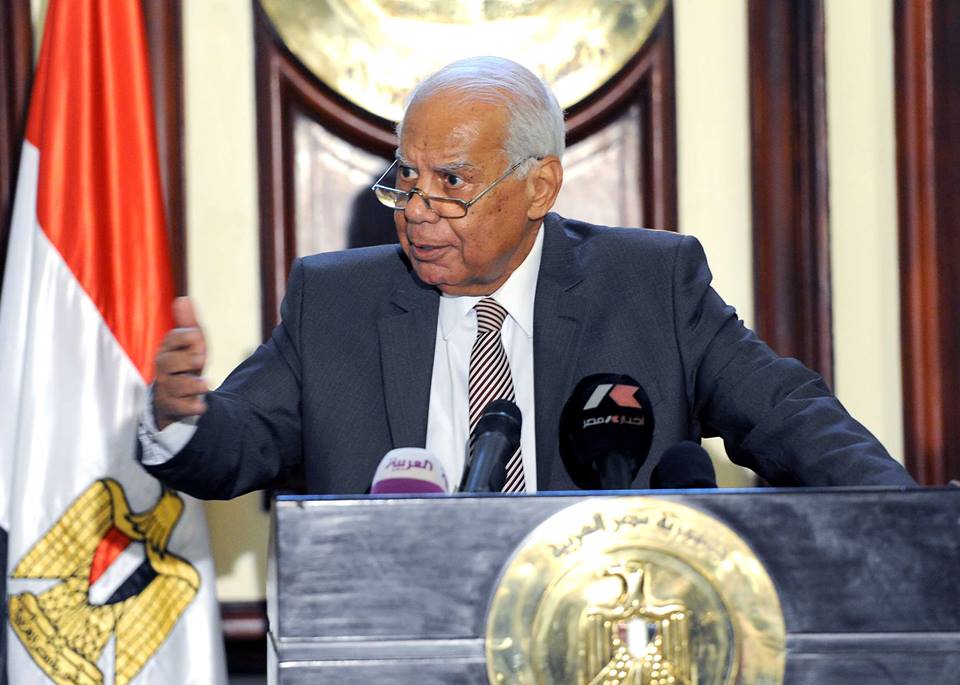 Chairman of the Egyptian Social Democratic Party Mohamed Aboul Ghar said the politicians discussed a number of issues, the most important of which was the Muslim Brotherhood and demonstrations and sit-ins supporting ousted president Mohamed Morsi at Rabaa Al-Adaweya and Nahda Square.

The parties also discussed “bad financial conditions with regards to economic and social justice,” according to Aboul Ghar.

Founder of Al-Tayar Al-Shaaby and former presidential candidate Hamdeen Sabahy recommended a “security blockade” around the sit-ins at Rabaa Al-Adaweya and Nahda Square before dispersing it “with the highest degree of restraint” according to Al-Tayar Al-Shaaby.

Sabahy also called on a commitment to the roadmap announced by the government and the release of political detainees as part of transitional justice and an “economic package to meet the urgent needs of citizens.”

Topics including security issues in Sinai, social and economic initiatives, and upcoming parliamentary and presidential elections were discussed during the meeting.

Spokesman of Al-Nour Party, which was not invited to the meeting, Sherif Taha condemned the interim prime ministers’ meeting in a statement. “We deplore this method that lacks transparency,” said Taha in a statement in response to the absence of Islamist parties in the meeting. He condemned the government’s “dealing with political parties according to political and ideological vision,” warning that such practices would lead to more polarisation and tension in the country.

Taha called on the government and all Egyptians to remove “past grudges” and create an atmosphere for “comprehensive national reconciliation on an equal basis.”