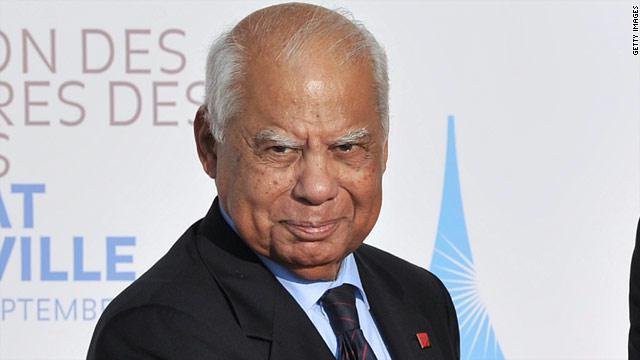 The interim cabinet, headed by Prime Minister Hazem El Beblawi, said in an official statement that the 10% raise is part of a new law that has been enforced since 30 June on all basic wages of governmental employees.

State television announced the raise “will not be influenced by maximum or minimum wages.”

The cabinet stated the decision came “in the hope of alleviating workers’ burdens to afford basic life necessities”. The raise was supposed to be added to the workers’ salaries earlier in July at the start of the 2013/2014 fiscal year.

This May, the Shura Council approved a new income tax law, two months before the military ousted President Mohamed Morsi. At the time, Morsi said modifying the income tax law was to achieve “income equality among all Egyptians.”

Analysts, however, viewed the move as a way for the government to comply with the International Monetary Fund’s rules, in order to be eligible for a $4.8bn loan from the global lender.

The current tax law, passed in May, widens the top tier tax bracket of 25%, formerly for those earning above EGP 10m, to include those earning EGP 250,000. Those earning less than EGP 5,000 per annum are subject to no taxes, as under the old law.