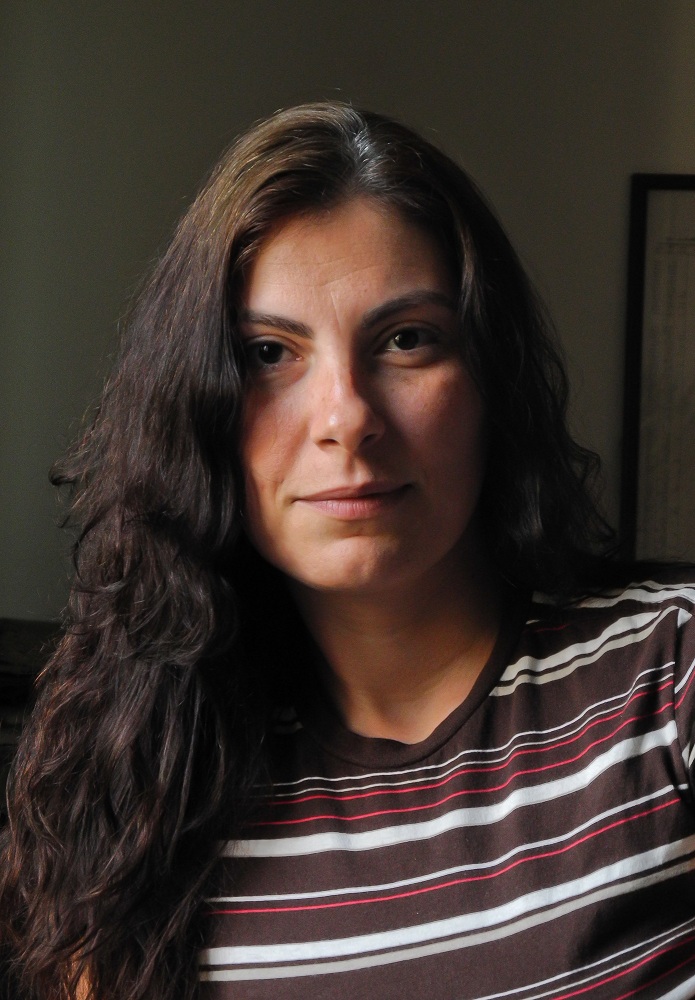 “Egypt needs to revert back to the democratic path,” is a common line thrown in our faces from every Tom, Dick and Harry across the world.  Egypt’s leaders diplomatically respond with the roadmap of election, constitution drafting and the rest of the plan they have in mind.

Being on the ground, dealing day-to-day with that so-called democracy, we find that line hard to swallow.

Here are some facts about the Morsi & Bros. democracy:

First thing Morsi did after becoming president was try to annul a court order that had dissolved the parliament deemed unconstitutional by the Supreme Constitutional Court, which had comprised of over 70% Islamist representatives because of the unfairness of the elections law.

When he failed to bring back his parliament, he issued a “constitutional declaration”, which exempted his decisions from judicial oversight. It also granted immunity to the constituent assembly (charged with drafting the constitution) and the Shura Council from any court ruling. Very democratic, eh?

At some point, the Supreme Constitutional Court was under siege by Muslim Brotherhood members and supporters, who prevented the judges from entering the courthouse, and threatened them so that they wouldn’t rule against the assembly and the Shura Council, even though they were already immune thanks to the “democratically elected” president.

The 100-person constituent assembly was chosen by the dissolved parliament, so it was widely expected that the court would dissolve it as well. Naturally, it was mostly made up of Islamists; most non-Islamist members resigned one after the other during the course of the drafting process. Those who resigned early cited “exclusion” while some remained only to be faced with Morsi’s November decree, and then decided to resign.

The draft constitution took months of discussions without consensus until 15 non-Islamist members resigned, and then overnight (literally) it was ready to be presented to the president who approved it on the spot. Over 70 of the 85 people who drafted the constitution were Islamists, not counting the five members from Al Azhar.

A constitution was then presented to the people of Egypt for a Yes or No vote. So basically people voted not on the articles in the document, but on those who drafted it: it was ‘Yes to religion’ or ‘No to religion’ in all the campaigns leading up to the referendum. At the voting stations, 700 violations were reported, including absence of judges, campaigning outside the stations, using religion, directing voters, and banning Christians from voting.

Meanwhile, the Shura Council was tasked with legislation. This council’s job was never legislation, it was intended as a “consultative” body; Shura, in Arabic, means consulting. Egyptians never knew why it existed and several calls were made during SCAF rule to not have it.

The Shura Council was voted in by 7% of the voting power in Egypt, and it was (guess what?)made up of Islamists. They attempted to pass two very controversial laws that were a shame to any democracy; the protest law and the civil society/ non-governmental organisations law. It also discussed laws allowing the marrying off of little girls once they reach puberty,  legalising female genital mutilation, and depriving women from the right to file for divorce against their husbands (Khula). The democratically-elected president didn’t have a problem with any of that; in fact it was him that gave Shura this power.

Of course, protests gripped the country. As per the International Development Centre (IDC), protests during Morsi’s rule amounted to 419 in one year. And the deaths and the torture and the detentions followed.

The El Nadeem Centre for Rehabilitation of Victims of Violence recorded 359 torture cases between Morsi’s election in June 2012 and the publication of the centre’s report in June this year.  Just for relativity’s sake, according to an EOHR report about torture, the last decade of Mubarak’s rule witnessed 357 incidents of torture. The Muslim Brotherhood gave us 10 years of Mubarak’s torture in only one year.

Amnesty International reported 12 dead in the first six months of Morsi’s rule during protests. But that concerned no one. The only times Morsi spoke of the protests, it was with the language of exclusion: infidels, traitors, conspirers. Advocates for democracy and justice became criminals, and rounding up activists was the norm.

The Egyptian Organisation for Human Rights put the number of detainees to 3462 in his one year as president, while the Front to Defend Egyptian Protesters said it was 4808, but Mr Morsi continuously denied detaining protesters, calling those detained “criminals” instead.

Then there were 92 victims killed in political protests up until June 2013, as per Wiki Thawra, a website dedicated to documenting the Egyptian revolution.

Human rights and freedom advocates were accused of charges like “insulting the president”. Of these groups, 21 issued a statement, only eight months into Morsi’s rule that said: “More cases were filed against journalists for insulting the president than all other leaders combined in the past 100 years”. Cases were sometimes filed by the president’s office and most defendants were opposition figures, either political activists or media practitioners. The presidency also filed reports against at least eight news outlets.

Contempt of religion cases were also high during Morsi’s “democratic” rule;  16 cases were filed in the first six months of 2013 alone, according to the Egyptian Initiative for Personal Rights (EIPR). One of the cases was against two Coptic boys, aged nine and 10.

Democracy doesn’t begin and end in the voting booth. Forget the “revert back to democracy” rhetoric, and stick to Ashton’s latest on Egypt: “Democracy is not just about an election, it’s about the guarantee of elections to come, and it’s about every single thing that we take for granted as institutions that help support our democracy.”