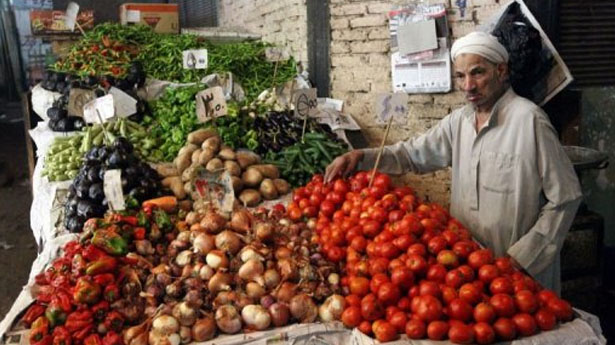 Inflation ascended to 10.28% in July compared to 9.75% in June, the Central Agency for Public Mobilisation and Statistics (CAPMAS) indicated in its latest report issued Wednesday.

Between January and July, inflation rate registered an 8.4% increase compared to the same time period in 2012.

Interim prime minister Hazem El-Beblawi, had announced that several measures will be taken to reduce inflation.

Measures announced by the Prime Minister and his deputy, Ziad Bahaa El-Din, include the study of revitalisation and development of agricultural production by granting debt exemptions to small farmers.

On 4 August, a statement issued by the Ministry of Finance, stated that the government has allocated EGP 473.2m of its new budget in the fiscal year 2013-2014, to support farmers, compared to EGP 183.9m in the previous year.