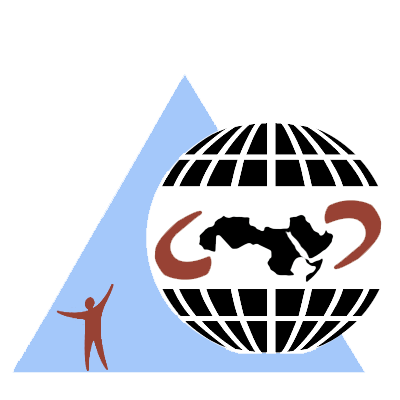 Information regarding the investigations of trials of public importance must be disseminated, the Arabic Network for Human Rights Information (ANHRI) said in a statement on Tuesday.

ANHRI denounced the state’s decision to prohibit any publicity regarding these investigations, which applies to media outlets and demands the rescinding of this decision.

The statement said citizens should be allowed to “read the course of the investigations in addition to know all of their updates” since they are of public interest.

ANHRI said: “It is a violation to the freedom of media and the press that shouldn’t be restricted.”

The statement called upon the judiciary to maintain transparency by disclosing any information in investigations regarding the Muslim Brotherhood and government figures, so “public opinion can review these cases and judge how serious they are.”

ANHRI said the trials should adhere to international standards of fair trials.

The statement also said that the case of the 25 January 2011 prison break and the soldiers killed in Sinai back in August 2012 are other investigations that were ordered to be private as well.