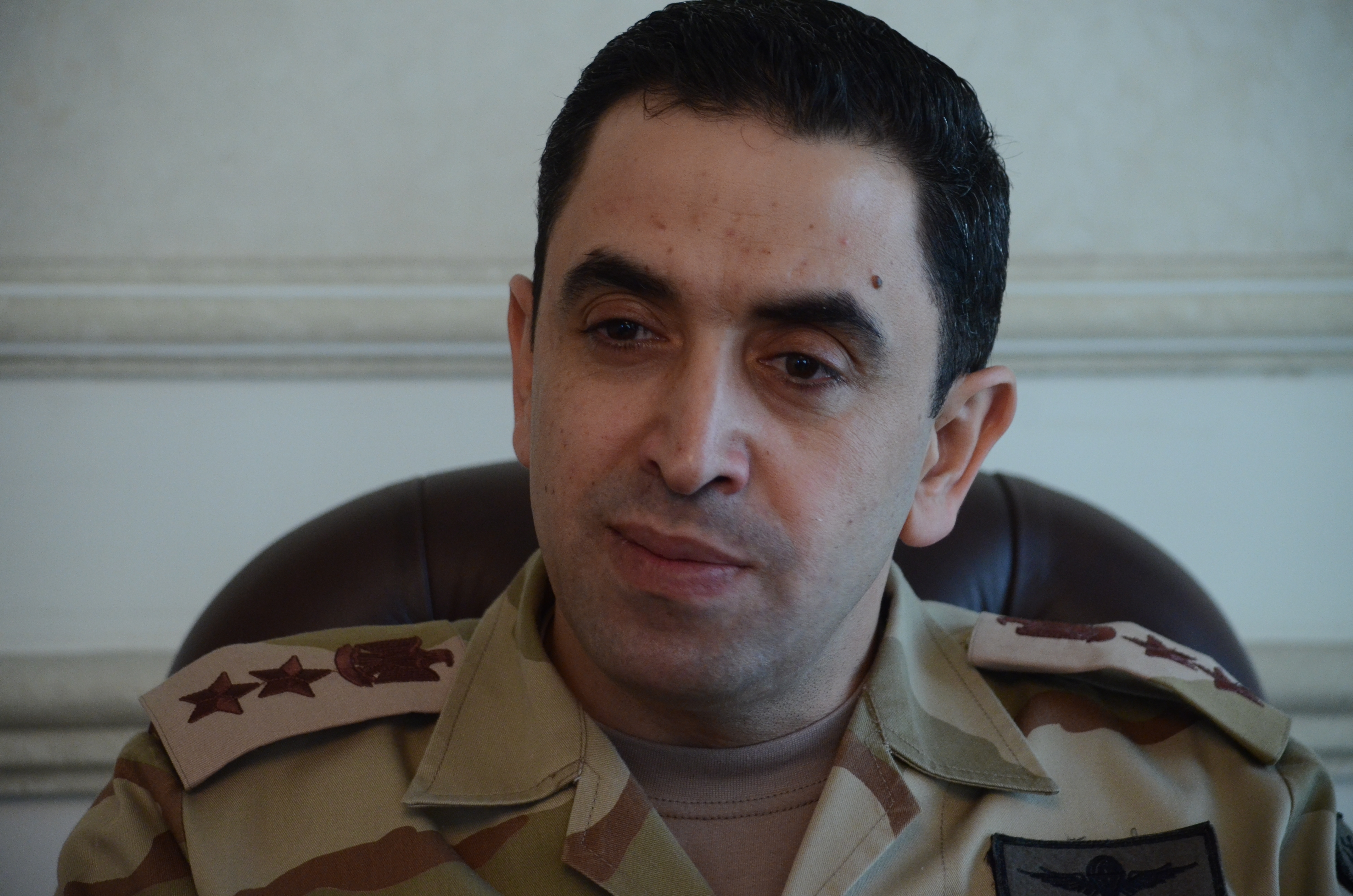 Contrary to reports by the Israeli press and wire services, the Egyptian Armed Forces spokesman’s office confirmed to the Daily News Egypt that there was no evidence of an Israeli missile strike in the Sinai, near the Egyptian-Israeli border.

Two explosions were reported by local residents close to the Egyptian-Israeli border after afternoon prayers on Friday, according to a statement released by the Egyptian armed forces.

A representative from the office of the spokesman of the Egyptian armed forces confirmed that there was no evidence of a missile strike in the area and rumours regarding Israeli involvement could be “completely discounted”.

The spokesman added that investigators were still at the scene to ascertain the true cause of the explosions.

Eyewitnesses claimed to the Daily News Egypt’s reporter in Sinai that they had seen “an Israeli military aircraft” hovering overhead for “some time” before hearing a large explosion. The eyewitnesses claimed that the explosion had taken place to the south of the town of Rafa, close to the border with Israel.