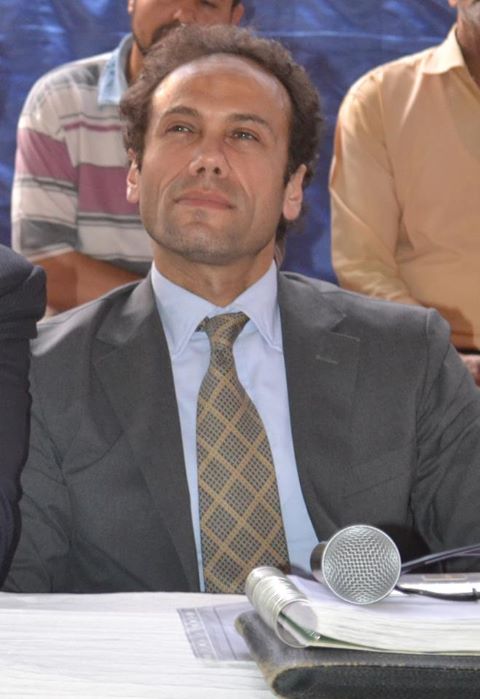 Telecom Egypt (te) has denied reports by Mubasher Misr on 7 August that the company had obtained its mobile licence through selling its Vodafone Egypt shares.

On 7 August Heba El-Serafi, the deputy head for listed companies in the bourse, received a letter from Mohamed Kamal, the general manager for investor relations and internal reporting, stating that news reported “are unfounded.”

“Telecom Egypt did not receive any legal notice regarding this subject and there are no legal obligations that forces te to sell its shares … to get this licence,” the letter said.

“We have an ongoing arbitration and we’re expecting to finish all the hearings this year. We’ll be awaiting the final ruling  in the fourth quarter of 2013 or the first quarter of 2014,” El-Nawawy added.