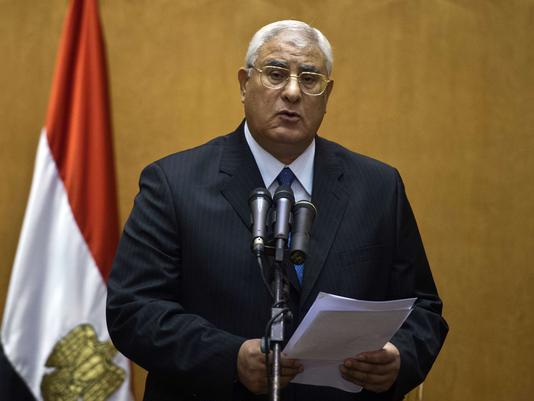 The new governors, along with the seven that will maintain their posts, and 11 deputy governors are expected to take oaths before Mansour on Tuesday.

In June, former president Mohamed Morsi appointed 17 new governors, seven of which were members of the Muslim Brotherhood. However it was Morsi’s appointing of Adel Asaad Al-Khayat, a member of Al-Jamaa Al-Islamiya, as Governor of Luxor that drew the most criticism.

At least eight governorates responded to Morsi’s appointments with protests and Al-Khayat tendered his resignation approximately one week after he was selected for his post.

El-Moslimany stated that following the governors’ oaths on Tuesday, Mansour is scheduled to meet with them along with Vice President Mohamed ElBaradei, Prime Minister Hisham El-Beblawi and the ministers of electricity, local development, supply, petroleum, health, education and the presidential advisors.