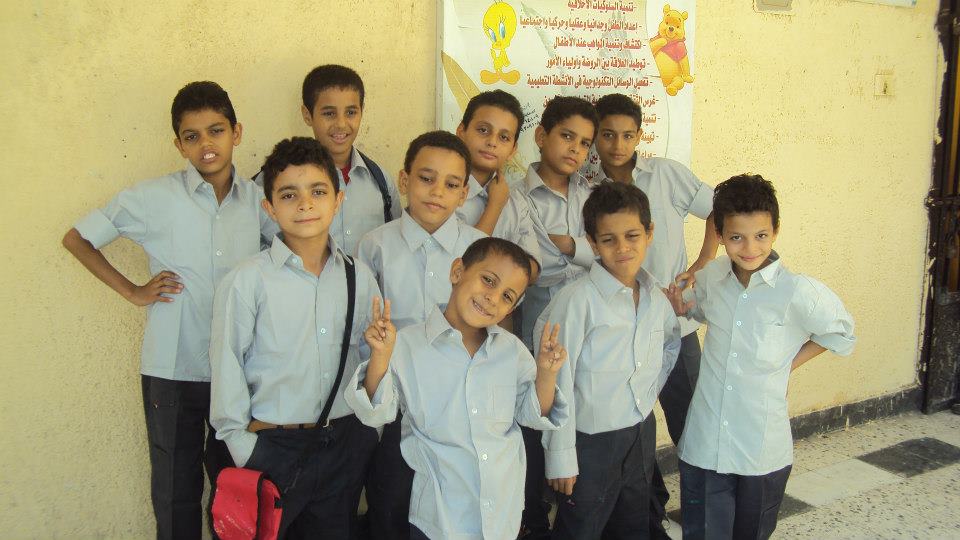 Never ones to shy away from the unpronounceable, Cairean arts venue Darb 1718 is launching a series of workshops starting Thursday 15 August, in which participants will have the chance to learn the Indian martial art Kalarippayattu.

Not your average, spiritually pillaged new-age exercise class, Kalarippayattu is a unique combination of martial arts and dance. Instructor Sabri Zekri plans to end the workshop series with a dance performance, further popularising the discipline’s potential for use in physical theatre.

Kalarippayattu is one of the world’s oldest fighting systems still in existence. It is practiced in the southwest Indian state of Kerala, and was originally believed to have been created by the Hindu Gods.

Zekri’s description of how the art is practiced, in darkened temples, with sweet smelling oils hanging in the air, conjures up an ancient art shrouded in mystery. The discipline normally takes six to ten years to master. Perhaps this mystery is what attracts westerners to schools in Calcutta, where students can attempt to master Kalarippayattu in six months.

The art’s mystery is such that, according to Zekri, you will not find many videos of the art being practiced in its purest form, online. “In the photos, they show them fighting with sticks, they make it look like Kung Fu,” he said.

But Kalarippayattu’s use as a fighting system is not really what piqued the Iranian film director’s interest in the ancient discipline. “I couldn’t use it to defend myself,” he admitted. Instead, he is interested in the movement, and the art’s potential for choreography. “The art is linked to two of the most famous Indian dances,” he explained, “Kathahali and Bharatanatyam.”

Although Zakri’s descriptions are reminiscent of far flung, balmier climes, he actually discovered the art during a series of workshops in Poland, on a trip intended to facilitate research on European theatre.

Zakri’s first day of practicing Kalarippayattu nearly made him give up. “It was very tiring,” he remembered. “I was thinking, why am I doing this martial art?” On his second attempt he found that the art filled him with a strange, hyperactive energy. The art is not intended for meditation like yoga, but according to Zakri it is capable of creating a stronger “relation between mind and body”, allowing you to perform Kalarippayattu’s movements without thinking.

Kalarippayattu, according to Zakri, is not complex or precise. In fact it is “ritualistic” and “close to primitive dancing.” Although Zakri would be interested in working with actors and dancers over the course of the workshops in order to create a final narrative performance, the workshops are also open to ordinary members of the public.  Registration closes on 13 August.

Although Zakri is seemingly unconcerned to inundate me with the wider philosophy and inner-peace locating potential of Kalarippayattu, he does describe one unintended upside: “Before, working in a group was one of my weakest points,” he recounted, “but now I feel better in group activities.”

Kalarippayattu helps the participants to feel at one with the group, but not bound by it, and the teacher how to work peacefully with others.

It sounds like just the hobby Egypt is looking for.