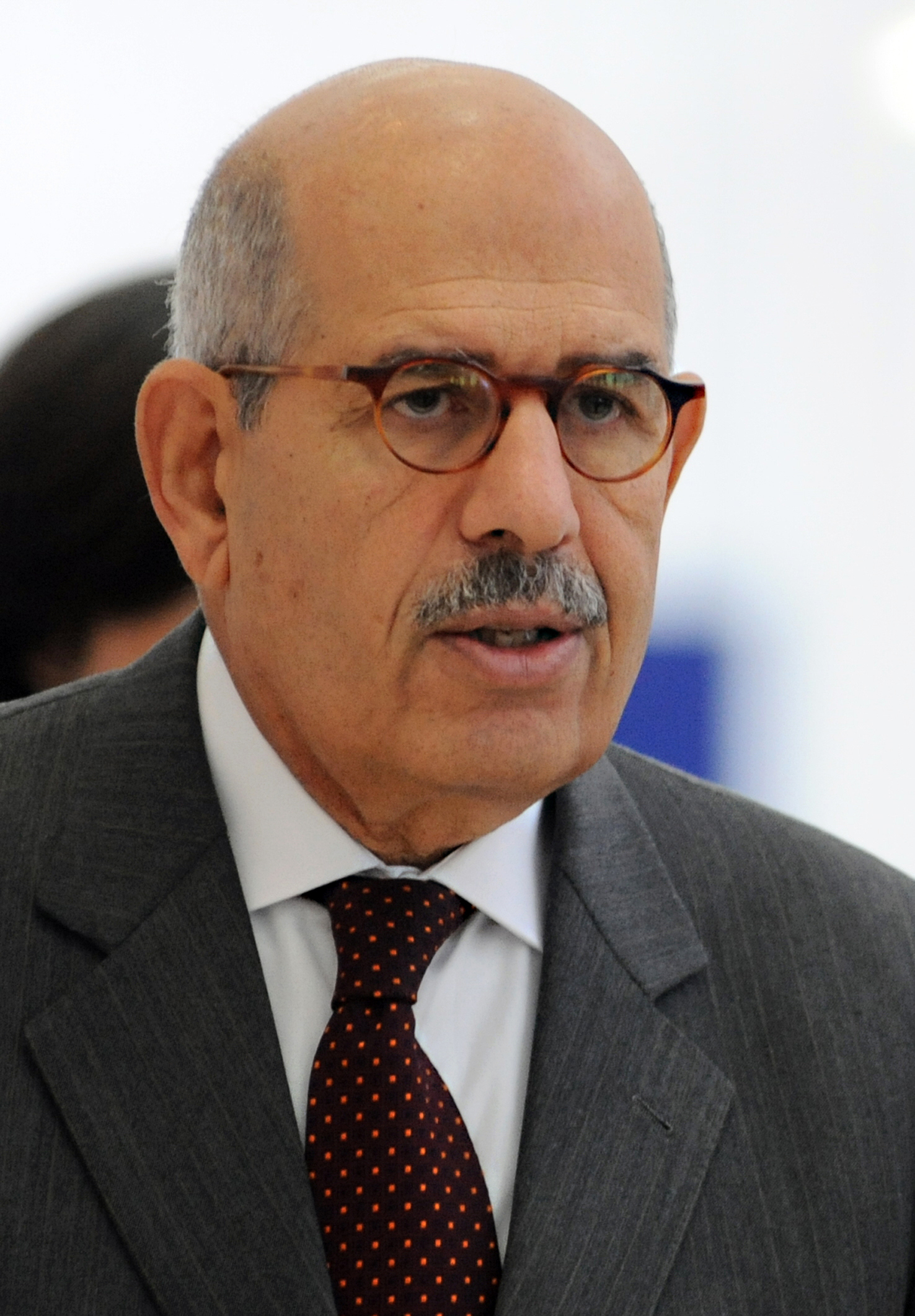 Political movements at the frontline of the 30 June protests which ousted President Mohamed Morsi strongly condemned the resignation of Mohamed ElBaradei.

ElBaradei announced on Wednesday resigning from his post as Interim Vice President for International Relations following deadly violence which accompanied the dispersal of pro-Morsi sit-ins.

The June 30 Front, established before the 30 June protests by the grassroots campaign Tamarod which originally called for the protests, and other youth political movements sent ElBaradei a letter asking him to reverse his resignation, state-run Al-Ahram reported.

The movements stated that ElBaradei’s resignation was “definitely [a] wrong” decision despite understanding some of his motives and reasons behind it.

They said the decision would have a negative effect on the transitional period and the revolution. This would imply to millions of Egyptians that revolutionary symbols are incapable of ruling or taking responsibility, the movements argued.

“We were part of the decision to choose you for this position,” the movements said in their letter. “We expected to be part of your decision to resign at this critical timing as well.”

The June 30 Front along with the National Salvation Front (NSF) nominated Mohamed ElBaradei as the representative of the opposition in talks with the government one day before Morsi’s ouster.

The youth movement told ElBaradei that his “responsibility and duty” necessitate he remains in his position and tries to correct any mistakes or mismanagements.

“We all support the values you cited in your resignation letter,” they told ElBaradei. “But you know better than we do that we are facing a group insistent on defying the people’s will and using violence and terrorism in the name of religion to taint the revolution, deceive Egyptians and summon foreign intervention. Such practices leave no room for dialogue; they must first admit to their mistakes, abandon them and be held accountable for them.”

The NSF also expressed its “sorrow” for ElBaradei’s resignation in a statement released on Wednesday. ElBaradei was a Front leader since its establishment in November 2012 until he was appointed Vice President.

“We would have imagined that ElBaradei would first consult us about taking this decision, given his close ties to the NSF,” the statement read.

The NSF stated that any resignation from the government would not, by any means, affect the Front’s stance and its support of the roadmap announced by Commander of the Armed Forces Abdel Fatah Al-Sisi and reiterated in the constitutional declaration issued by interim President Adly Mansour.

“We strongly stand behind the president, the cabinet, the armed forces and all state institutions facing those challenges which threaten the nation at such a critical stage,” the statement read.

ElBaradei said in his resignation letter to Mansour that it had become difficult to be held responsible for decisions he disapproved of. The Nobel laureate said he saw peaceful alternatives to dispersing what he described as a “social clash”.

ElBaradei took the oath-of-office as Vice President for international relations on 14 July, after the Salafi Al-Nour Party opposed his appointment as prime minister.