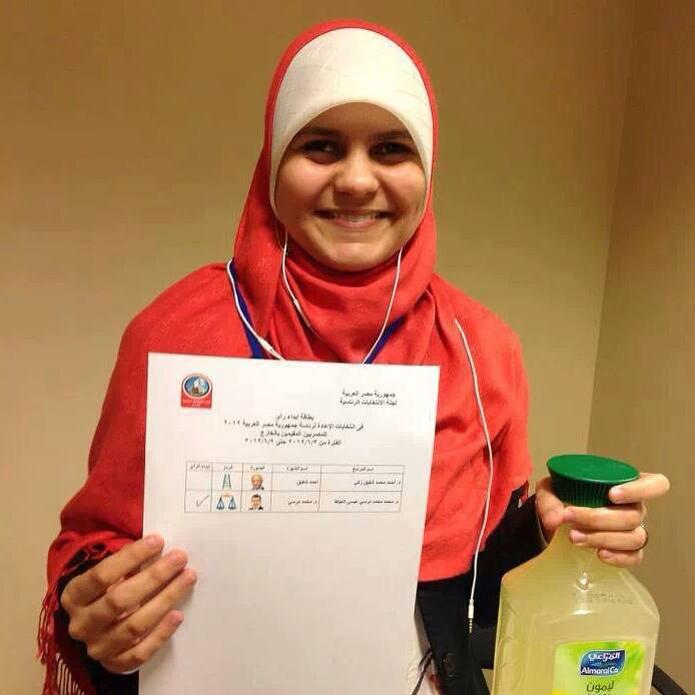 Mick Deane, 61, Sky News’ British cameraman was shot dead during the Rabaa Al-Adaweya sit-in’s dispersion according to state-owned AhramOnline; the source of the gunshot remains unidentified.

UK Prime Minister David Cameron mourned Deane saying that “his thoughts are with his family and the Sky News Team” via Twitter.

Egyptian journalist, Habiba Abdel Aziz, 26, was also shot dead in Rabaa Al-Adaweya. Habiba works for XPRESS, a sister publication to Gulf News. Gulf News expressed their sadness and said Abdel Aziz was not on duty and was on her annual leave. Abdel Aziz was in Rabaa as a protester.

State-owned Al-Akhbar reported that its own Ahmed Abdel Gawad was shot dead. He was killed in the violence in Rabaa Al-Adaweya, according to Associated Press.

Abdel Gawad was mourned by the Egyptian Press syndicate.

The network said on its Facebook page that it “congratulates with the utmost pride the family of photographer Mosab El-Shami, the martyr of Egyptian freedom and dignity, who was killed by the hand of betrayal while covering the Rabaa massacre at the hands of those who executed the coup.”

There were tens of reports of injuries, arrests and assaults to journalists, in the country’s highest daily death toll since 25 January 2011. Asmaa Wagih, a photojournalist for Reuters, was injured in the leg and Al Masry Al Youm’s photojournalist Alaa El Kamhawy, had a gunshot in his thigh.

“We call on Egyptian authorities to issue clear orders to security forces to respect the right of journalists to work freely and safely while covering events in Cairo and the rest of the country,” said Committee to Protect Journalists (CPJ) deputy director, Robert Mahoney, in an official statement by CPJ, commenting on deaths and injuries of journalists in Wednesday’s violence.