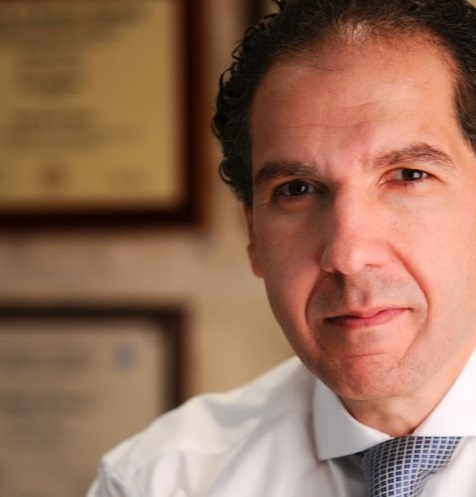 The presidency held a press conference Saturday afternoon to address their stance concerning the current situation since Wednesday’s dispersal of the two pro-Mohamed Morsi sit-ins.

Mostafa Hegazy, a political strategist and former professor at the University of South California, who was appointed by interim President Adly Mansour as the presidency’s political adviser held the press conference.

Hegazy started the conference with an introduction in English directed at foreign media, then allowed a translator to translate it into Arabic, and vice versa.

Hegazy said the people “expressed their view against religious fascism and [those] who wanted to strip away Egyptians from their ‘Egyptian-ism’.”

He continued saying that the presidential office is clear regarding their respect of “freedom of protest and expression”.

A reporter asked Hegazy regarding “the international diplomatic position” of the presidency regarding Qatar and other states to which he answered: “every situation will be dealt with according to its time” and “Egypt has proper analysis of the international stance currently, who stand with terrorism and who doesn’t.”

Regarding the Muslim Brotherhood leaders captured and their trials Hegazy stated that trials will begin “as soon as all leaders with arrest warrants are captured.”

A French journalist asked Hegazy that he heard about a mass grave within Rabaa Al-Adaweya however after visiting he did not find the grave, with Hegazy answering: “other media outlets have seen it.”

Regarding the Brotherhood’s political presence Hegazy said that if “anyone from [the] Muslim brotherhood or non-Muslim Brotherhood, would like to join Egyptian movement towards democracy peacefully they’ll be more than welcome.”

He affirmed that the current situation cannot be justified as a political disagreement: “this is terrorism…and we give the people who went out on the 30th a promise, we will combat terrorism, we are at war with terrorism at the moment and Egypt will defend its sovereignty.”

He ended by saying: “Egyptian people have had their say on June 30th  refusing religious fascism, the brotherhood should join the peoples wish.”