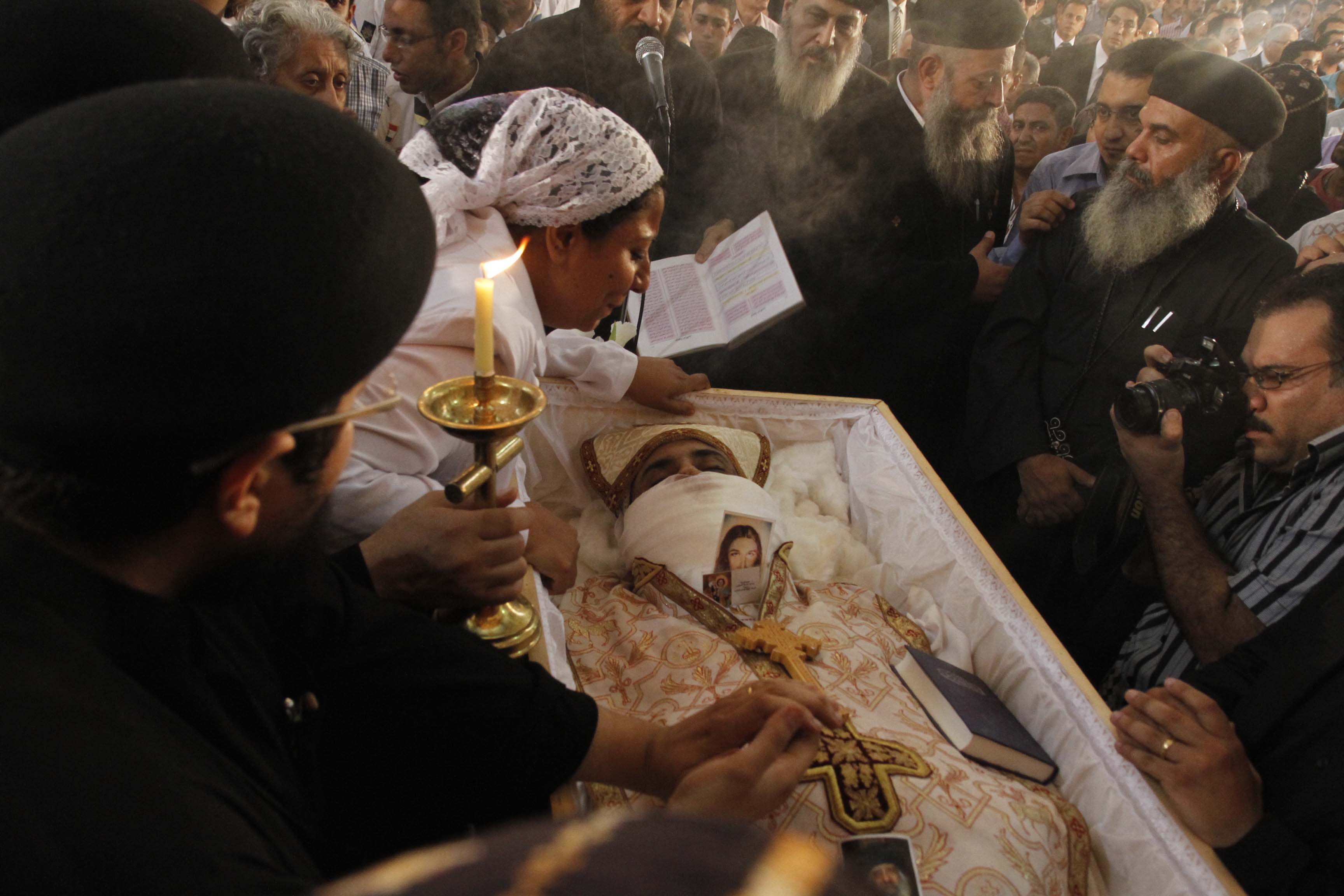 Dozens were killed in clashes nationwide as supporters of ousted president Mohamed Morsi and his Muslim Brotherhood party organised marches condemning the forcible dispersal of their Cairo sit-ins.

The protester’s attempt to rally outside the Gharbeya Governorate Building and Security Directorate in Tanta on Friday led to clashes between them, security forces and armed residents.

According to state-run Al-Ahram, Morsi supporters were attempting to storm the buildings when security forces fired teargas to stop them, killing four and injuring 80.

Islam Molda, accountant and political activist in Tanta, claimed the death toll was nine: seven from the Brotherhood march, and two from the armed residents.

“The armed residents were clearly aligned with the security forces,” Molda said. “Whenever the Morsi supporters would try to attack them, security forces would teargas the former.”

In Fayoum, a pro-Morsi march allegedly tried to break into the local security directorate, but was halted by security forces. Amr Fares, Al-Dostour leading member in Fayoum, stated marchers also clashed with residents, adding that both parties were armed.

“The skirmishes didn’t amount to anything since both building were highly secured by police forces and armed forces,” Qandil said.

Mohamed Soudan, Freedom and Justice Party (FJP) spokesman in Alexandria, said a pro-Morsi march took off from Al-Qaed Ibrahim Mosque after the Friday prayer to bury one of those killed during the forcible dispersal of the Rabaa sit-in.

“We were surprised to find the march attacked by armed forces and thugs,” Soudan said. He added that the attackers used armoured vehicles, birdshot, and swords. “At least 25 people were killed.”

Protesters then moved to Stanley Bridge, where they were reportedly attacked by residents. Soudan stated that those attacking them were not “residents” but “hired thugs”.

In Kafr Al-Sheikh, three were killed and tens injured in clashes which resulted from a pro-Morsi march headed towards the Kafr Al-Sheikh Governorate Building and Security Director, MENA reported.

Whereas 14 people were reportedly killed in Suez after security forces dispersed a sit-in set up by Morsi supporters in Al-Arbaeen Square on Friday, Al-Ahram reported. The dispersal came in accordance to the night curfew issued by interim president Adly Mansour on Wednesday.

12 of the Muslim Brotherhood supporters were arrested for firing at the armed forces and breaking the curfew, MENA reported.

In Al-Arish city of North Sinai, at least four civilians were killed and 15 injured in clashes between Morsi supporters and security forces near the Fire Department, reported Al-Ahram.

In Sohag, one protester was killed and six others injured after unknown assailants shot at a pro-Morsi march which attacked the Sohag police station with rocks. The march’s attacks were met with teargas and gunshots in the air by security forces.

Soudan denied that pro-Morsi marches nationwide attempted to break into any governorate or security buildings. “On the contrary, the march I joined in Alexandria would take alternative routes to avoid going past police stations,” Soudan claimed. “Why would an unarmed march attack armed security forces who have orders to shoot at us?”

Soudan claimed that at certain instances, when pro-Morsi marches were incapable of avoiding government or security building, they were attacked by security forces.

24 police men were killed in “acts of violence” nationwide within the past 24 hours, MENA reported.

The National Coalition to Support Legitimacy called for a “million-man march of rage” to denounce what it described as the “violent campaign” security forces launched against protesters , and called for the reinstatement of Morsi.