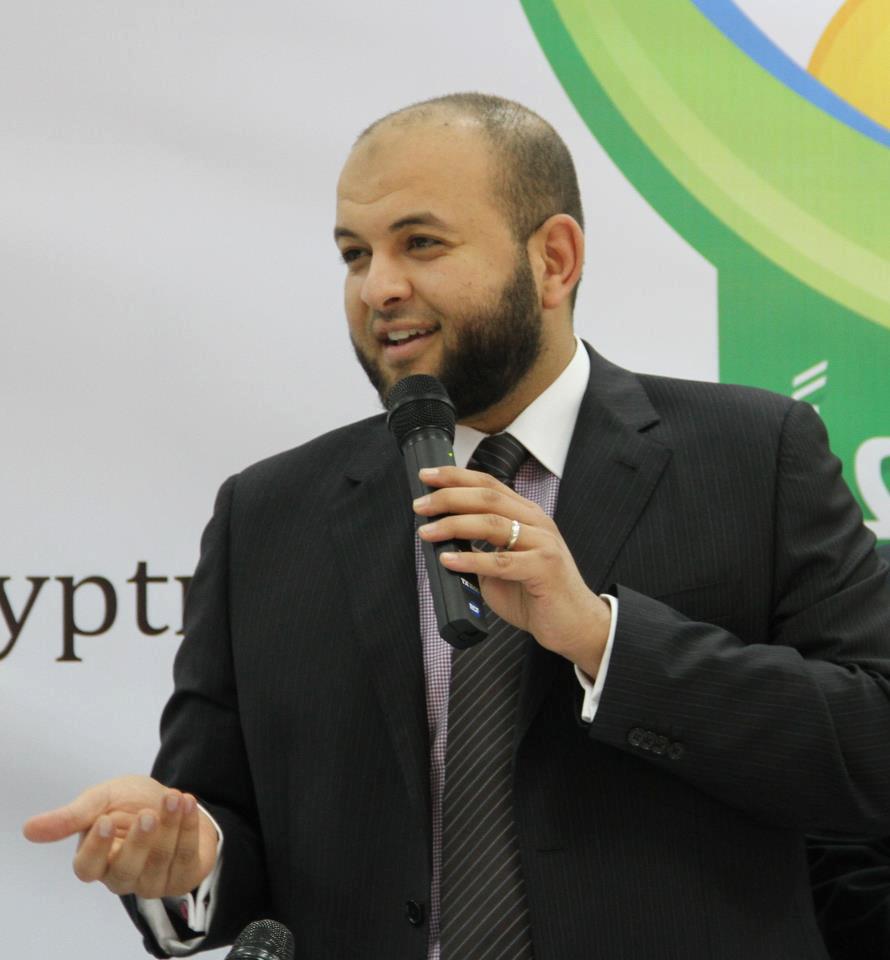 Muslim Brotherhood spokesman Ahmad Aref has denied accusations of incitement of violence against Christians by the interim presidency.

In his statement, Aref said “[the protestors] strongly condemn the violence against churches,” and mentioned his own study of Christian theology as a student in the city of Philadelphia.

Aref’s Sunday remarks follow statements he make immediately after the Rabaa Al-Adaweya Mosque and Nahda Square sit-in dispersals on Wednesday, in which he called for calm among “the enraged families of the victims and martyrs.”

In those remarks, Aref blamed the violence on the “bloody military coup,” and recalled previous warning of former president Morsi “against sliding into violence.“