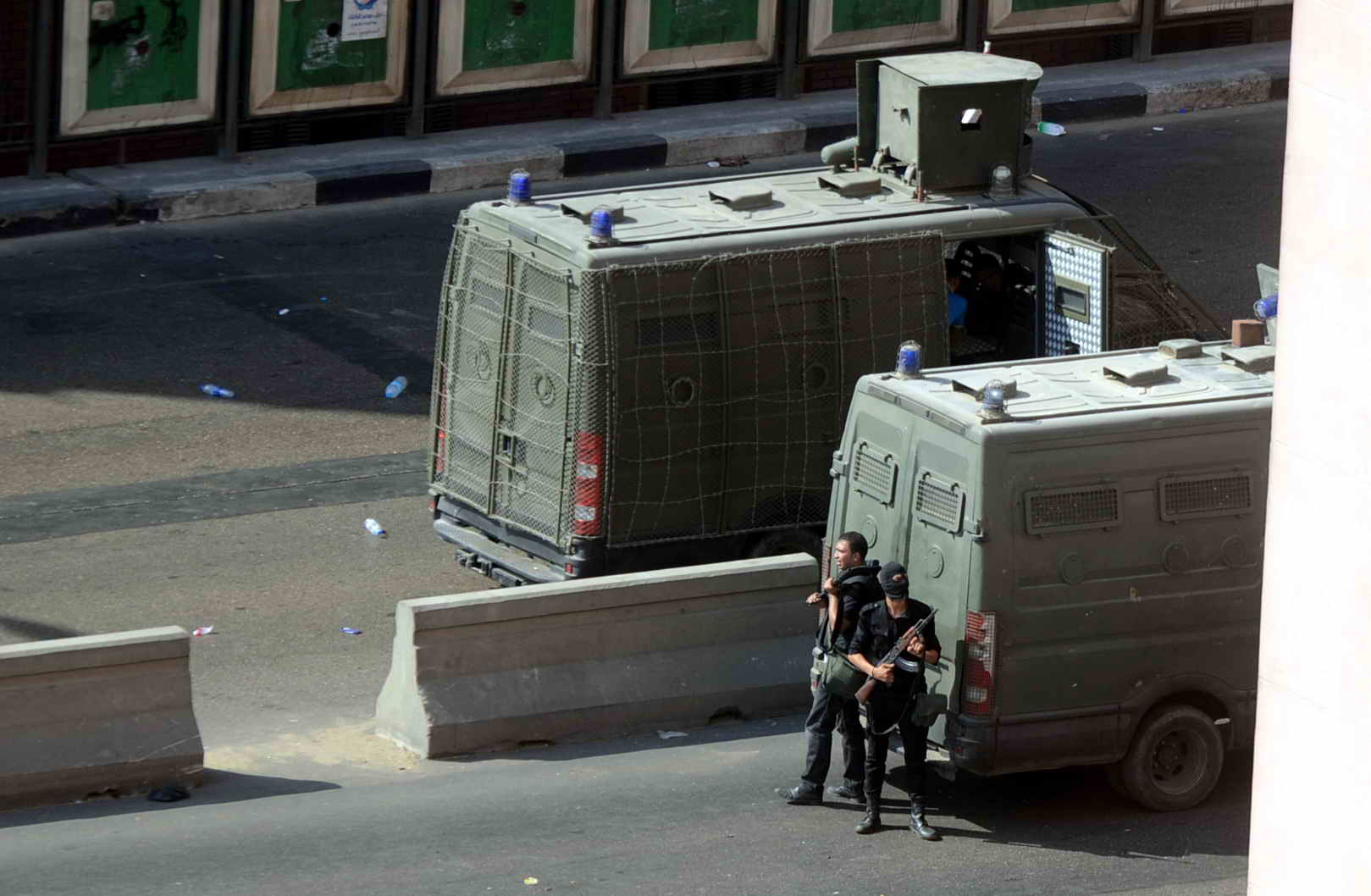 Security forces enforced a national curfew on Saturday, and arrested those out on the streets past 7pm, according to state-run Al-Ahram.

Al-Ahram reported that 14 members of Islamist parties including the Muslim brotherhood were arrested for breaking curfew in Suez on Friday.

One of those arrested on Saturday was a doctor and her three sons, reported Al-Ahram. The family broke curfew and were allegedly carrying 4000 flyers in protest of the current interim government.

Security forces also arrested three women and two men who were allegedly carrying machine guns and 178 bullets while heading from the Ramses sit-in to Masr Al-Gedida in Cairo on Saturday, Al-Ahram reported.

The Tamarod rebellion campaign earlier called upon citizens to form neighbourhood watches to protect their houses, churches, and mosques in a televised statement on Thursday.

The Ministry of Interior (MOI) warned citizens against forming neighbourhood watches to avoid potential attacks in a statement on Friday, and urged citizens to take “all precautionary measures” for their personal safety.