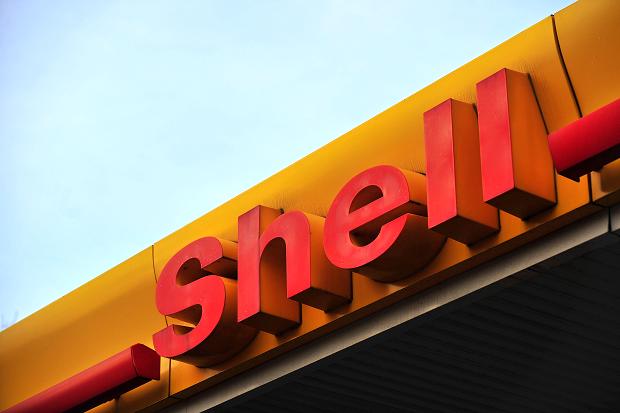 Oil giant Shell denied rumours that the company would halt its operations in Egypt, in a statement to the Daily News Egypt.

Ahmed El-Gabry, director of Shell Egypt’s media office, said on Saturday: “Our operation stopped on Thursday as a normal consequence to the violence escalations; however, we intend to resume our operation in Egypt on Sunday.”

“We can’t anticipate what will happen in the future but for the time being we have no intention to close our offices in the country,” he added.

Automotive company General Motors, however, announced the halt of its Egyptian operations on Thursday, according to ABC news.

“We made the decision to close our Cairo office and halt production operations in our plant in 6th October City,” a company statement read, adding: “The safety and security of our employees is of paramount importance to us,” reported ABC.

The company, which employs approximately 1,400 local Egyptian workers, gave no time frame for its suspension in the statement.

Reuters reported that Suzuki and Toyota also announced that their operations would be suspended.

IHS, the global information and research company, indicated in its automotive forecasts that light-vehicle production in the country would drop 7.7% year on year to 84,097 in 2013, while sales would decline 3.6% year on year to 205,255.