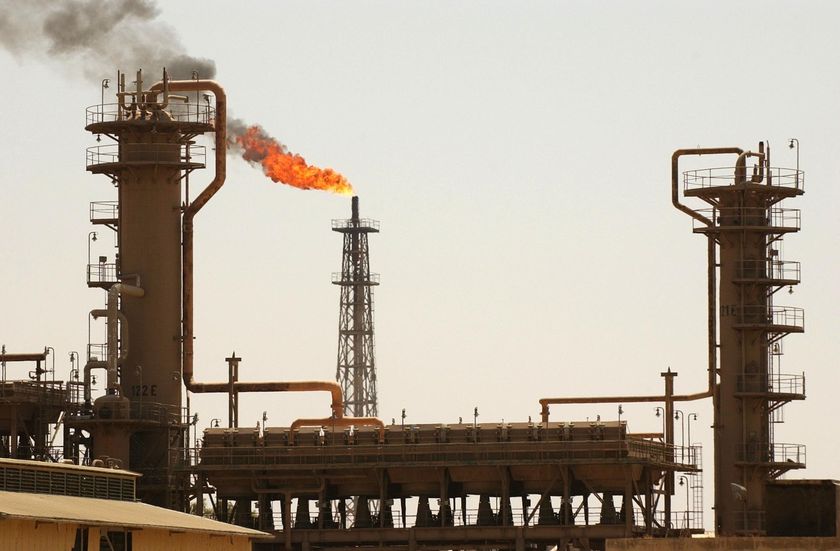 Taher Abdel Rahman, Chairman of EGAS, said Egypt has not yet been informed of any changes regarding the distribution of Qatari liquefied gas.

He said he expected the remaining shipments to be sent to foreign distribution companies on Thursday according to previously agreed-upon time frames.

In June, Qatar announced that it would provide Egypt with 16.5 bn cubic feet of gas as a gift. Such shipments would adhere to quotas promised by foreign companies, according to agreements previously reached by the Ministry of Petroleum and the companies BG and Petronas. This is in addition to chemical shipments set to be received by Egypt from Gaz de France.

Abdel Rahman said Egypt’s government had engaged in negotiations with Qatar to repay 13 additional shipments of gas at $13 per one million BTU’s over a period of 9 months beginning when the shipments are first distributed.

He said EGAS had stopped providing gas shipments to locations that had become centres of clashes, due to the possibility of an outbreak of fires, adding that gas lines leading to the Arab Contractors building in Ramses were shut off and closed before the outbreak of a fire in the area.

Abdel Rahman said no petroleum companies working in the public or private sector were seeking to withdraw from the market due to events currently plaguing the country. He further stated that petroleum exploration and its locations, along with pipelines, remained secure and stable, and would not be subject to any attacks or explosions. Egyptian government sources expect Qatar to cut off its liquid gas shipments scheduled to be transported Thursday, which were promised during the term of former president Mohamed Morsi.

Another source within EGAS said Osama Askar, leader of the Third Army Field, made a statement to the company asking for them to not conduct period repairs on gas lines, in particular those operating within the Suez province, until November.