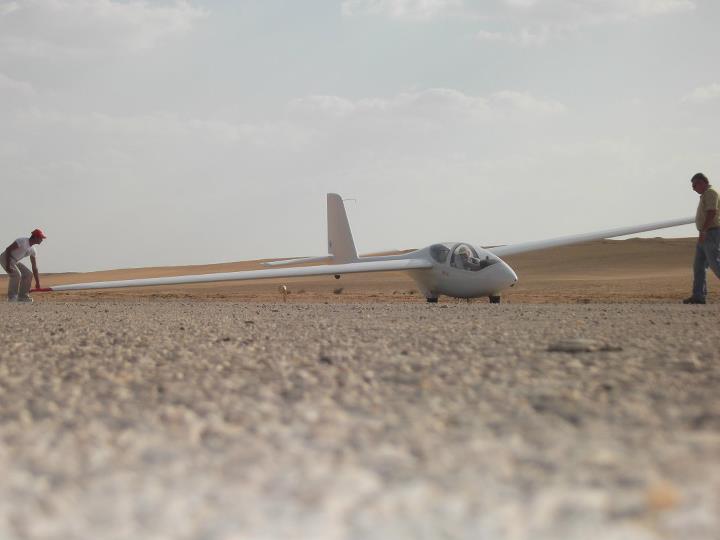 The attacks on and destruction of places of worship, buildings, libraries and museums that have taken place over the past few days around Egypt prompted Mohamed Salmawy, president of the Writers’ Union of Egypt and secretary general of the General Union of Arab Writers to write an official and strongly worded letter to Irina Bokova, the director general of UNESCO.

Furious at both the destruction and reticence thus far from the west, Salmawy tells Bokova in no uncertain terms what he feels are UNESCO’s responsibilities. Here is a translation of the letter.

I am writing you from a country that is currently being pillaged, looted and left in flames. In the process, Egypt’s heritage, which belongs to all of humanity, has been destroyed; it is a global loss.‬

I am writing to you in anger, despite the friendliness which characterised the few meetings we have had since you were selected to serve as Director General of UNESCO back in 2009.

A dark force, falsely wrapped in the Islamic faith, has begun to attack and assault the museums, houses of worship and architecture of a country that possesses and seeks to preserve the heritage of one of the world’s oldest civilisations.‬

One such attack occurred at the Mallawi museum in Al-Minya, from which 1,050 of the museum’s 1,089 artefacts were stolen. The goal of the Islamists, however, was not only to steal (as what happens in museums in your countries,) evidenced by the fact that all which they were unable to steal, they destroyed instead. These artefacts are damaged beyond repair. Later that day, the same perpetrators then set the museum ablaze. Does this give you a clear enough image about the type of terrorist organisation that once ruled our country? ‬

Although the Giza Governorate building, which was recently burned, is not a historical site, I still remember the first time I entered its walls, sitting in the Governor’s office, reading the names of the most famous artists of the 19th century whose pictures decorated the walls of the building. Your friends, who are members of a terrorist organisation, set all that ablaze.

You might not know this, but the murals which decorate the ceiling of our Cabinet building’s reception hall, were designed by the famous French artist, Hippolyte Berteaux, whose murals can also be found on the French Senate building located not far from UNESCO’s headquarters in Paris.‬

The people protected their heritage from barbaric forces back in January of 2011, and we can do so again in 2013, opening up the way for the establishment of a new, civilian, democratic country, like that envisioned by those who launched the January 25th Revolution. Blood is still being shed in pursuance of this goal. If you would extend a helping hand in this process we will welcome it and be grateful, however if you do not do so, history will, and history does not forgive, or forget.‬