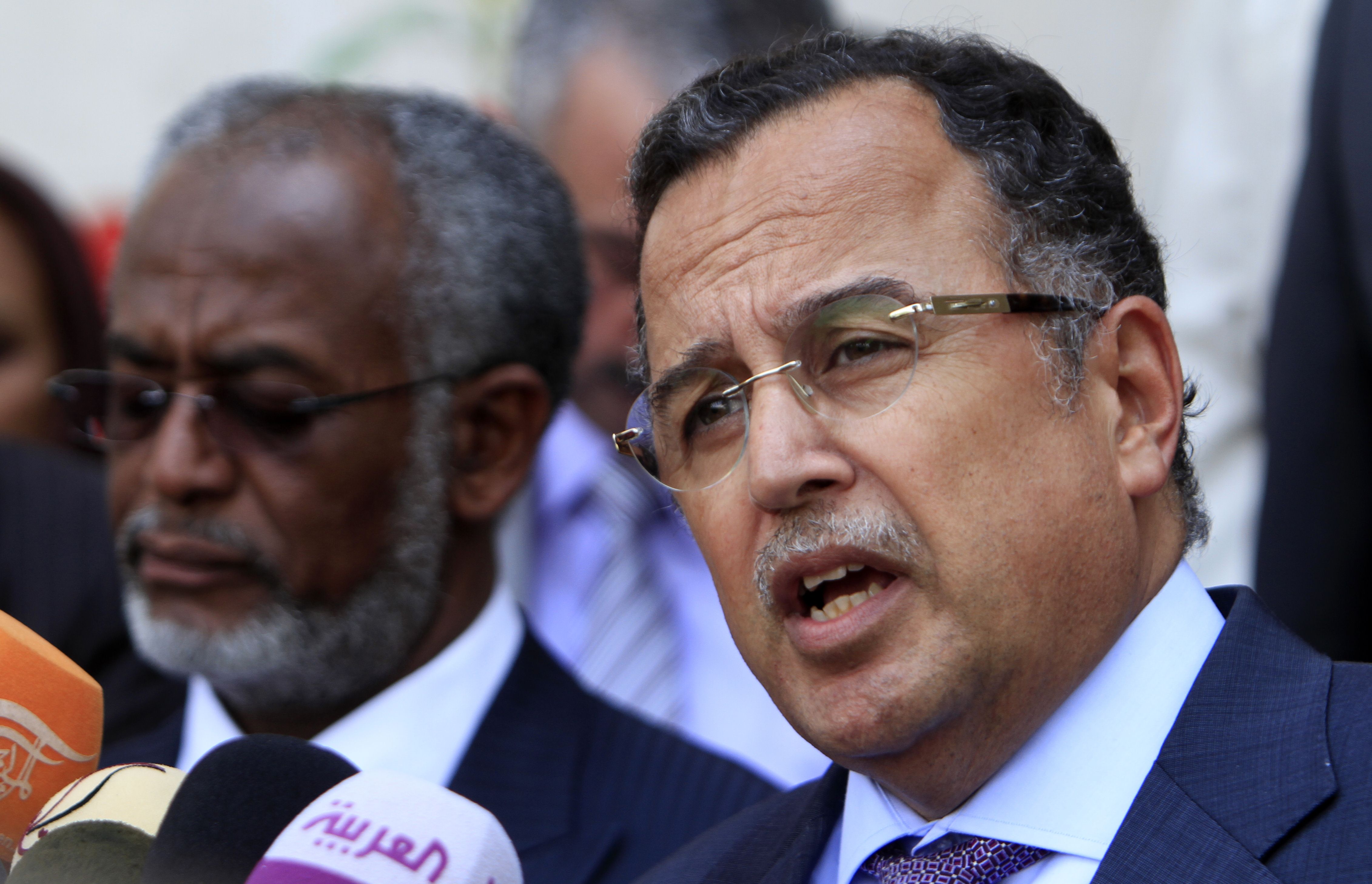 Sudan is expected to play an active role in dealing with Egypt’s suspension from the African Union (AU), said Minister of Foreign Affairs Nabil Fahmy.

The foreign minister added that he would discuss a comprehensive list of issues with Sudanese officials, including ongoing Nile Basin issues. In a joint press conference with his Sudanese counterpart Ali Karti, the two said they would also focus on other issues of common concern including border crossings and a land route between the two countries.

Fahmy called the suspension of Egypt from the AU “a wrong and hasty decision” and said Sudan would actively help Egypt regain its full membership. Fahmy went on to say that the AU’s Peace and Security Council’s decision came “without careful consideration” and without considering the “nature of the Egyptian army, which intervenes only in favour of the Egyptian people.”

He added that Egypt’s suspension from the AU was rejected by the Egyptian people and affected not only the interests of Egypt but African interests as well.

During his visit he reaffirmed the Egyptian government’s commitment to the transitional roadmap.

Karti said the world’s attention to developments in Egypt was not interference in its internal affairs, but a desire for stability there. He added that he hoped Egypt would become stable through consensus and dialogue, and that the relationship between the two countries made this important.

The Sudanese foreign minister said opening a land border crossing between the two countries was expected, as was Egypt’s participation in the AU.

“We support the Egyptian people to reach a consensus and peace,” said Karti, stressing that any solutions to issues in Egypt should be by Egyptians.

Fahmy traveled to the South Sudanese capital of Juba following his visit to Khartoum to discuss bilateral relations with President of South Sudan Salva Kiir Mayardit and Minister of Cabinet Affairs Deng Alor Kuol, along with the ministers of electricity and dams and water resources.