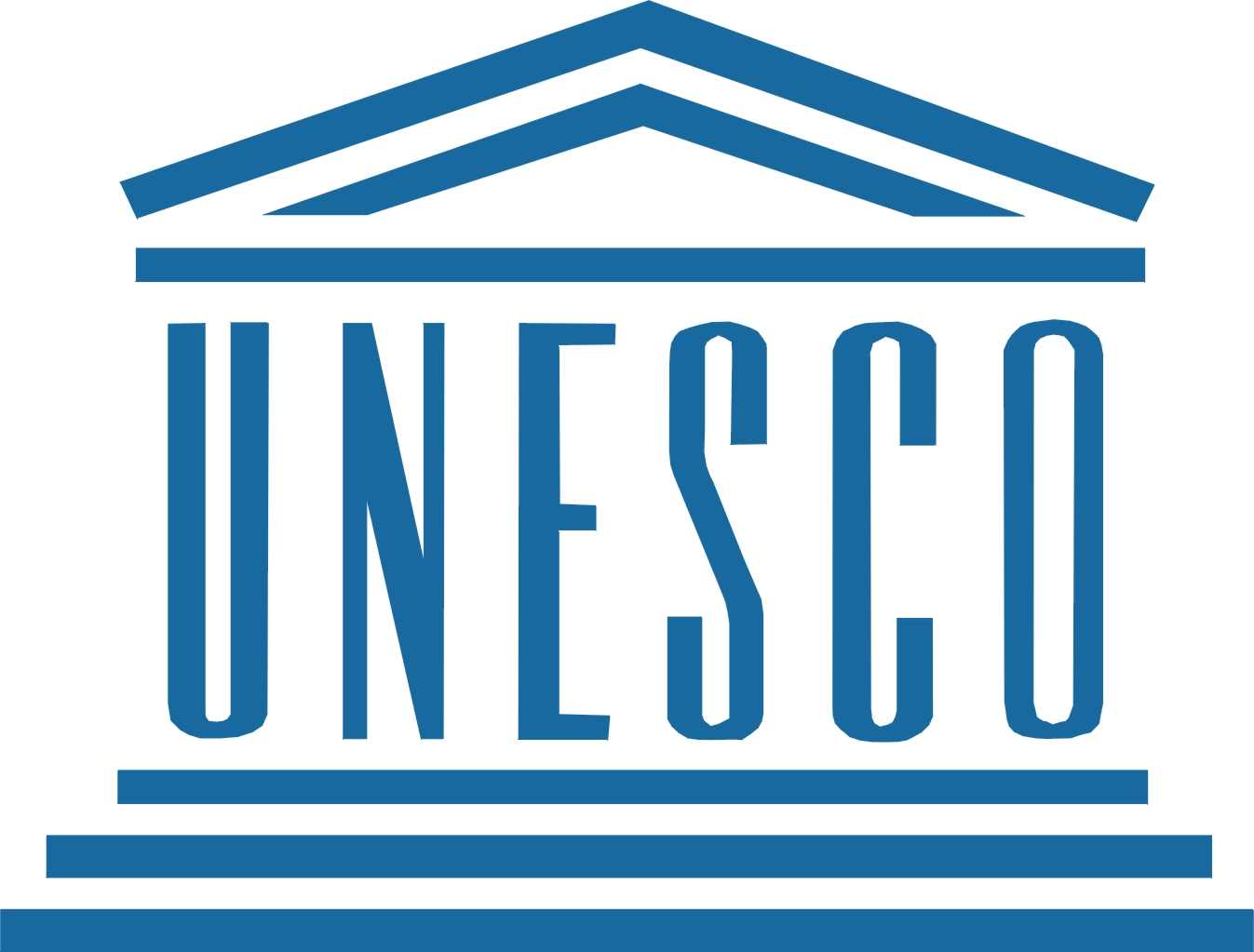 The latest violence and clashes have resulted in a series of attacks on Egyptian archeological sites and museums. People and archeologists have recorded many artifacts lost or destructed during the looting. Mohamed Salmawy, head of the Writers Union in Egypt wrote a letter to UNESCO expressing his concerns regarding the heritage of Egypt.

On 19 August, the UNESCO issued the following statement:

The Director-General of UNESCO, Irina Bokova, today expressed grave concern for Egypt’s cultural heritage following the reported looting of the Malawi National Museum in the Upper Egypt city of Minya, and the destruction of several monuments of religious importance, including churches and mosques, in Upper Egypt, Fayoum and Cairo.

“I firmly condemn the attacks against the cultural institutions of the country and the looting of its cultural property,” said Irina Bokova. “This constitutes irreversible damage to the history and identity of the Egyptian people.”

The Director-General urged the Egyptian authorities to ensure the protection and integrity of museums, sites and historical buildings, including those of religious importance.

Irina Bokova also appealed to the Egyptian authorities to prevent the trafficking of cultural objects stolen from the Malawi National Museum. She reiterated UNESCO’s readiness to provide technical support for this and to mobilise the partner organisations of the 1970 Convention against Illicit Traffic of Cultural Heritage, including ICOM, ICOMOS, INTERPOL, and the World Customs Organization.

“Egypt’s exceptional cultural heritage is not only an inheritance of the past, reflecting its rich and diverse history; it is also a legacy for future generations and its destruction seriously weakens the foundations of Egyptian society,” said Irina Bokova.