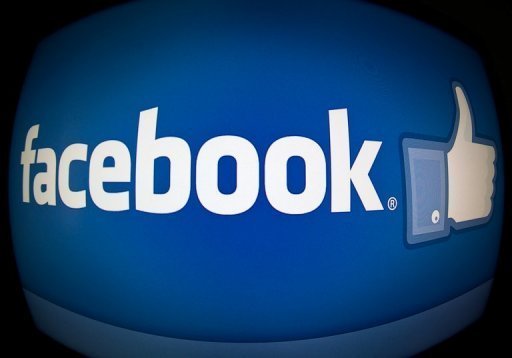 The summer’s political upheaval has been accompanied by a surge of debate and polling through social media sites like Facebook, however many have questioned the value of social media as a barometer of public opinion.

Mohamed El-Masry, the director of the graduates program of journalism at the American University in Cairo and media research professor, discussed how polling in Egypt is generally hard to conduct.

“It’s hard to get a representative sample,” El-Masry said. “Last year, Baseera and other polling organisations showed Amr Moussa as the most popular of the presidential candidates. This was a consistent finding for a few months, [yet] he ended up finishing fifth.”

A report by the Ministry of Communication and Information Technology in May put number of internet users in Egypt in April at 33.44 million and 30.88 million in April 2012, indicating that the majority of the population are not represented on the social media website.

A study by Central Agency for Publication and Mobilisation (CAPMAS) meanwhile highlighted that of the 19.4 million youth, only 45.2% (aged 18-29) are computer users, leaving 10.6 million youth not represented.

The same study considered Facebook to be “the most important means of communication between youth” across the internet, with 41.1% for the same age group. The study, however, does not mention how many of the Facebook users are active.

Mona El-Ghazaly, a 24 year old project analyst at ExxonMobil, said she has a Facebook account but has been inactive for a long time. “I’ve never participated in any of these debates and honestly I don’t feel that when I check my Facebook account it is going to be for political purposes,” she said.

“I have friends and colleagues who use Facebook for political updates only. They are a fan of several political pages and they depend on it as the only source for their political newsfeed,” she added.

Salma Hesham, a junior development economist, said that even though she sometimes relies on Facebook as a source for political news, she has never participated in the politically oriented polls.

“I personally believe these polls are naive and result in nothing but emotional distress. They focus on what already happened and who you’re rooting for and are not helpful in putting the country on the right path,” Hesham said.

“I’ve participated once with a comment but later regretted it,” said Salma Moharam, a human resource specialist at Henkel. “They are extremely inaccurate. I’ve noticed that sometimes people like or comment on pages and they don’t even read what the poll is for.”

Amira Khalil, a 40 year old housewife who recently made a Facebook account, disagreed. “People tend to express their opinions more freely on Facebook,” she said. “I have unfriended several people who I have disagreed with politically and have been unfriended by others. If you don’t like someone’s opinion, you don’t have to tolerate it.”

The Arab Social Media report, published on July 2012 by the Dubai school of government, indicated that Egypt is the region’s top Facebook user. A survey in the research showed that 46% of the respondents in Egypt believed that social media played a role in empowering them to influence change in their community, while 58% said they are more open to tolerating different points of view.