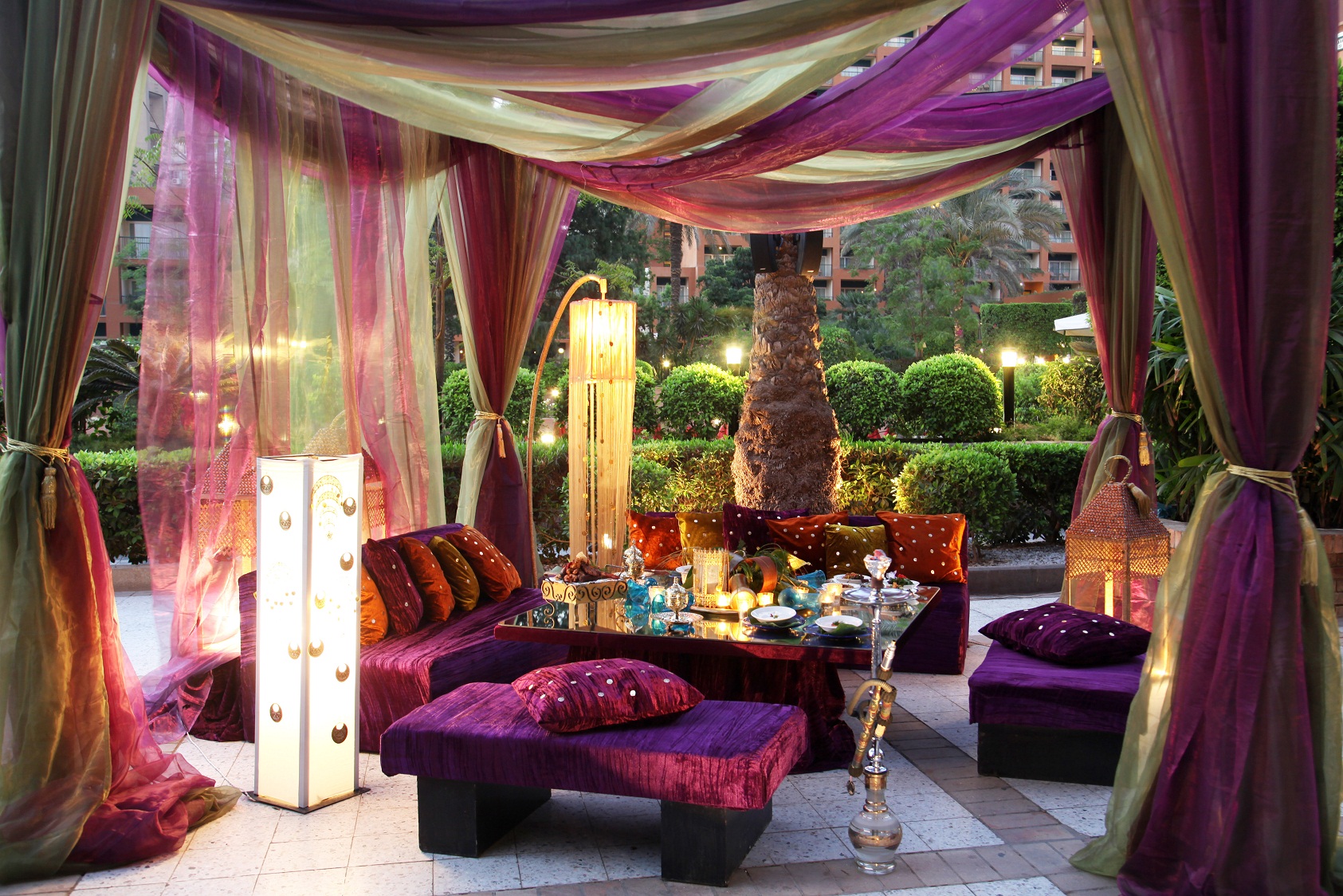 Political developments will delay the implementation of a linking of the Egyptian Stock market and Borsa Istanbul, the bourse stated in a press release on Thursday.

Sherif Sami, the chairman of Financial Supervisory Authority (FSA), said the proposed project would be a “channel of connection” between the brokers of Egypt and Turkey.

He said the reason for delaying the project did not come from the Egyptian side.

Sami said the project could be implemented in any country whose investors have high interest in buying shares in the Egyptian market, and vice versa.

“The stronger the relationship with a certain country, the more likely it will be for the project to succeed” he added.

Mubasher Trade, a brokerage service company, which is one of the five companies organising the project, said it had finished all necessary operations to prepare for the launch of the project.

“We’ve done everything except sign the contract with the brokerage companies in Turkey” said Ehab Rashed, the managing director of Mubasher Trade.

Rashed said a lot of investors were “enthusiastic” about the project.

Mohamed Maher, the CEO of Prime brokerage company, however, said the project was an “irrelevant political project,” adding that “there are many regional networks providing this facility with many global stocks such as Reuters and Bloomberg.”

The Egyptian Exchange EGX and Borsa Istanbul signed a memorandum of understanding on 26 June 26 2012 to develop a framework of connectivity between the two markets.