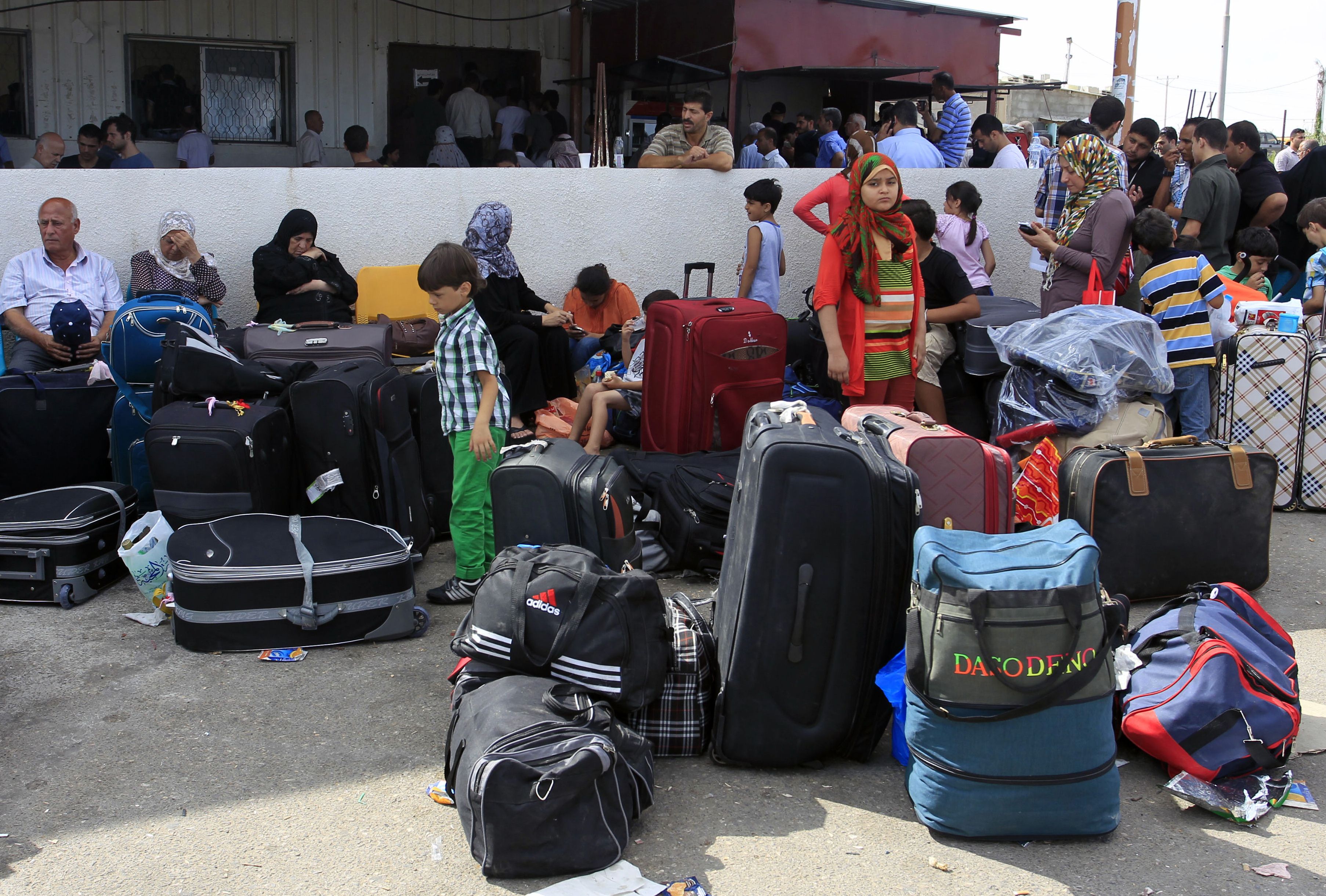 Egypt reopened the Rafah crossing with the Gaza Strip in both directions on Saturday after five days of closure.

The crossing will be open four hours every day for cases of humanitarian concern. Priority will be granted to Palestinian patients, students and holders of dual nationalities who seek to cross the border.

This policy is a return to the conditions set in place by the Egyptian government since the ouster of President Mohamed Morsi on 3 July. It was disrupted last Monday with an immediate closure of the crossing after a militant attack near the frontier left 25 Egyptian policemen dead.

The military-sponsored ouster of Morsi, who was internationally viewed as an ally of Hamas, has caused tension between the Egyptian government and its Gazan counterpart.

Hamas officials have criticised Egypt’s new policy on the Rafah border for its provisions that limit the number of passengers from 1,200 to only 300 a day.